Samsung could be making the second generation Google Tensor SoC

Samsung seems to be making a comeback to produce the second generation Tensor SoC. 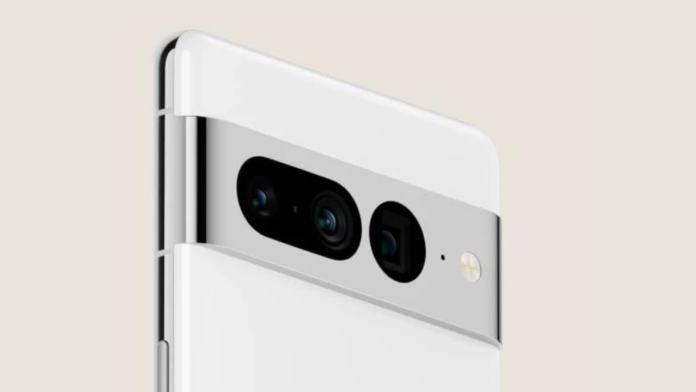 Samsung made the first generation Tensor processor for Google and while it may not have been as powerful as other processors in the same segment such as the Snapdragon 888, it did have its own benefits in terms of machine learning. Now, Samsung seems to be making a comeback to produce even the second generation of Google Tensor chipset.

A report from Korean publication Digital Daily says that Samsung is again tipped to supply Google’s in-house chip and will reportedly produce the updated Cloudripper GS201 Tensor chipset. This new SoC is expected to arrive with the Pixel 7 series which is said to arrive later this fall.

The report says that Samsung has started the production of the second generation Tensor chipset using a 4nm process in comparison to the 5nm node used for first generation Tensor. With a smaller build size, the new Tensor SoC could be a significant step up from its predecessor in terms of performance.

Apart from the manufacturer and build process, the report mentions of an increase in efficiency producing the CPU. However, it won’t have any effect on the chipset’s performance. No further details about the chip were mentioned in the report. The second generation Tensor SoC is expected to arrive with Pixel 7 series, the design for which has already been unveiled by Google.

It is confirmed that the smartphones will run on Android 13 out-of-the-box. The design of the smartphone looks similar to that of the Pixel 6 series but the camera bar is now made up of aluminium instead of glass. Moreover, the triple camera setup (on the Pixel 7 Pro) inside the bar is also placed differently and in a different shape. The Pixel 7 on the other hand will have dual cameras.