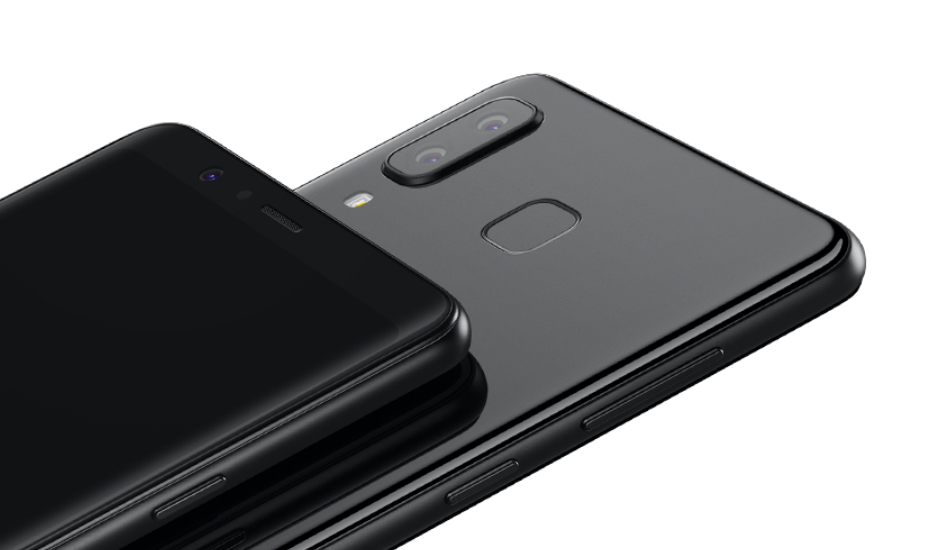 A photo was posted on Samsung’s landing page in Hong Kong where the South Korean company shared camera samples of its Galaxy A8 Star smartphone. The photo finds itself used in the device’s Live Focus feature where users can adjust the bokeh effect or the background blur to a value they choose.

It’s an established fact that phone makers boast of their phones a little too much and while doing so, the reality sometimes turns out to be a whole different scenario. Samsung, Huawei and Xiaomi have all been caught doing the same where they faked the camera samples of their smartphone which pictures from a better camera sensor or a DSLR camera. And here is Samsung again, busted for doing the same thing.

A photo was posted on Samsung’s landing page in Hong Kong where the South Korean company shared camera samples of its Galaxy A8 Star smartphone. The photo finds itself used in the device’s Live Focus feature where users can adjust the bokeh effect or the background blur to a value they choose. But as it turns out, the photo was never clicked by the actual phone.

Spotted by DIYPhotography.net photographer Dunja Djudjic, the picture was actually clicked with a DSLR by Djudjic herself and the person in the picture is none other than her. Djudjic revealed that the original picture was sold on Getty via EyeEm and a later reverse image search on Google showed her picture being used as a camera sample for Samsung.

Djudjic hasn’t yet been informed whether Samsung was the one who originally bought the picture and neither has she been told about the photo’s sales data. Either way, it doesn’t look like Samsung stole the image off the user but simply purchase lags rights to use the picture for its own good. Djudjic also revealed that the background used in the Samsung page is different from the one on the original shot with several other features been edited out of the original photo. 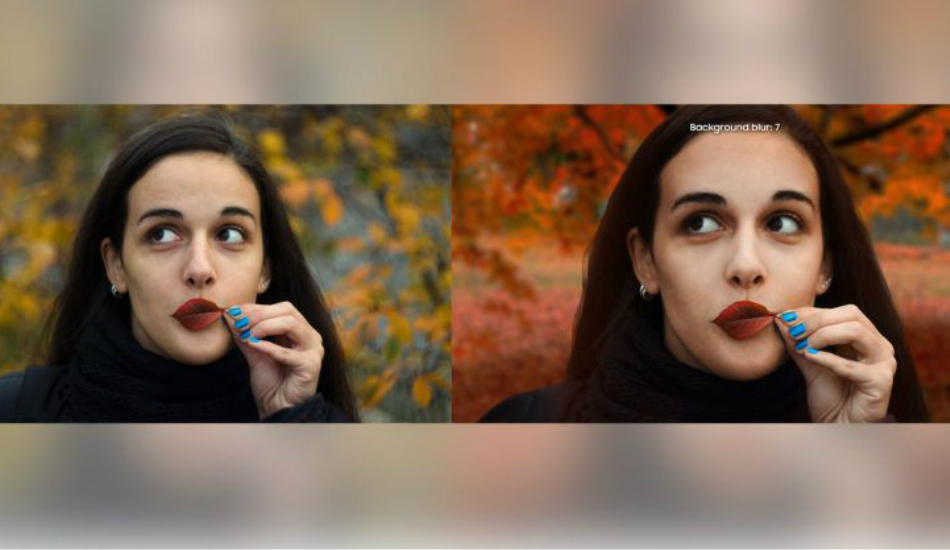 What this does mean is while smartphone cameras have gone up in providing quality photos, Samsung is still relying on good old-fashioned advertising strategies to promote its phones. Smartphone manufacturers have been continually using DSLR pictures to fake a phone’s camera capabilities which means you must never go by an ad when buying a smartphone.

For what it’s worth, it’s not just Samsung who is the culprit in the matter like these. Huawei and Xiaomi have been previously caught trying to fake photos off a DSLR camera as pictures from their own smartphones.