Samsung is reportedly working on ATIV Core smartphone set in mid-tier and will be the company's first smartphone to arrive with Windows Phone 8.1 update.

Samsung is working on its first Windows Phone 8.1 based smartphone called ATIV Core, according to a report of SamMobile. As per the website, the ATIV Core is set to arrive later this year. 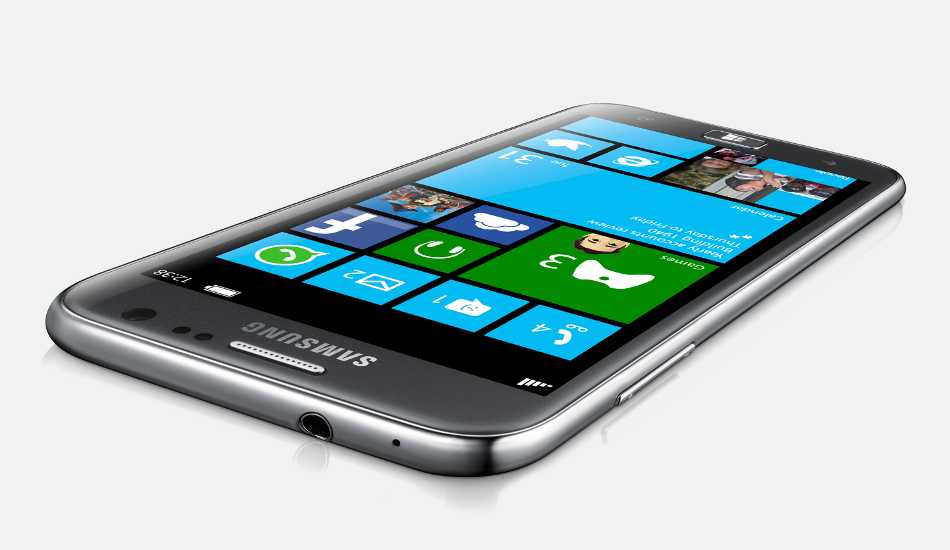 Now Samsung has rolled up sleeves to introduce the ATIV Core which is said to come with 4.5-inch display with 720p (HD) resolution. There was no word on the processor but we presume it to be the quad-core Qualcomm Snapdragon 400 mobile chipset. The website however claimed that the Samsung ATIV Core will pack 1 GB RAM and an 8 megapixel or 13 megapixel camera at the back. Samsung will pack 2100 mAh battery to power this smartphone. It would be interesting to see if Samsung continues to offer a Home button key or will integrate the on-screen Operation Keys with the Windows Phone 8.1 update.

Hopefully, it would have a memory card slot and let the users install the apps directly to micro SD card on the phone as part of new feature of Windows Phone 8.1 version.

The Samsung ATIV Core is expected by end of the second quarter (May or June) of this year. Since the ATIV Core promises mid-tier features, we hope it would be priced accordingly.