For a limited time Galaxy smartphone owners can get premium games absolutely free of cost as part of a Samsung Galaxy promotion.

Samsung mobile owners can now download premium games absolutely free of cost as Samsung has begun its ‘Get best game for free’ promotion for select countries all around the globe. During this promotion, Samsung Galaxy owners will get to download and play their favorite paid games absolutely free of cost through the Samsung app store. Samsung has chosen 16 popular games for Android based Galaxy devices and will be making them available for its users for free but only for a limited period. The information was reported by Pocket Gamer. 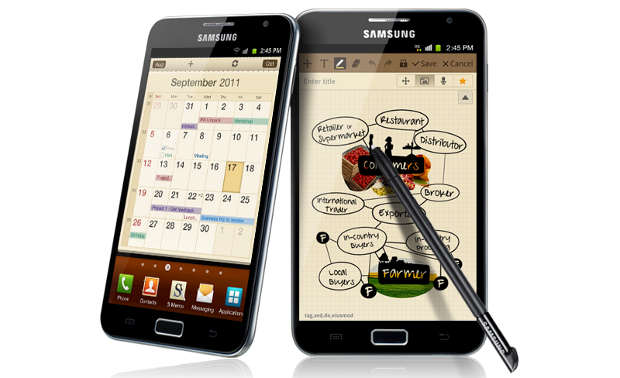 The promotion will continue till the end of January 2012 and users will be able to download paid applications through the Samsung application store. This promotion is currently going on in the UK, US, India, France, Spain, and any other countries that have access to Samsung Apps. 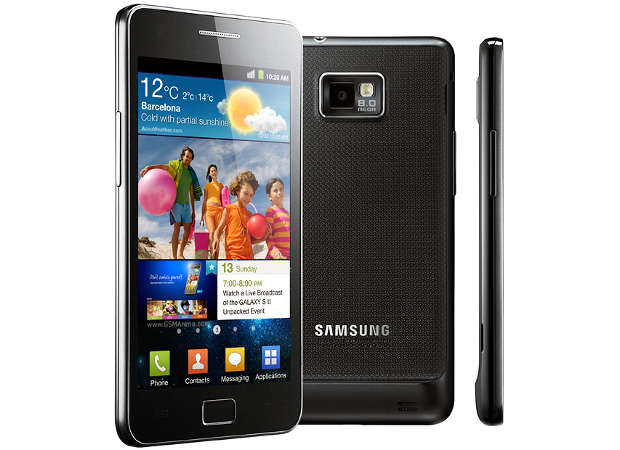 While Galaxy Note and Galaxy S devices get the majority of these free apps, Galaxy Ace users can only download Air Penguin. Users interested in downloading these titles can head to the Samsung app store.