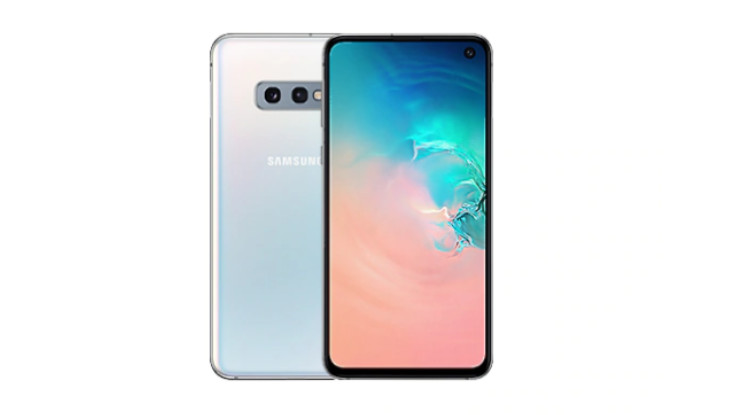 The company has also announced some lucrative offers on the Galaxy A-series.

To start with Galaxy S10e, the company is claiming that users will get benefits up to Rs 18,790. The offer is valid from October 23, 2019, and it will end on October 31, 2019. Customers purchasing the Galaxy S10e will get an instant cashback of Rs 8,000. Samsung is also offering 10 per cent cashback to SBI cardholders and bundle benefits up to INR. 6,000. The offers announced will be available across offline channels, Samsung Opera House and Samsung outlets across India.

The company has revealed some offers on the new Galaxy A-series. To start with, customers opting for Galaxy A70s will get a free ITFIT Bluetooth earphone, which is worth Rs 1,999. Furthermore, the company is also offering an extra 10 per cent cashback on SBI credit cards on the purchase of Galaxy A70s. The cashback offer is also valid for other smartphones including Galaxy A80, Galaxy A50s, Galaxy A30s and Galaxy A20s.