Samsung had introduced the easily programmable Near Field Communications tags – TecTiles – for the Galaxy series of smartphones. Apparently, the Galaxy S4 does not support the old TecTiles tags, as reported by AnandTech. So the new TecTiles 2 will be made available for the NFC enabled devices announced or set to launch sometime later this year. 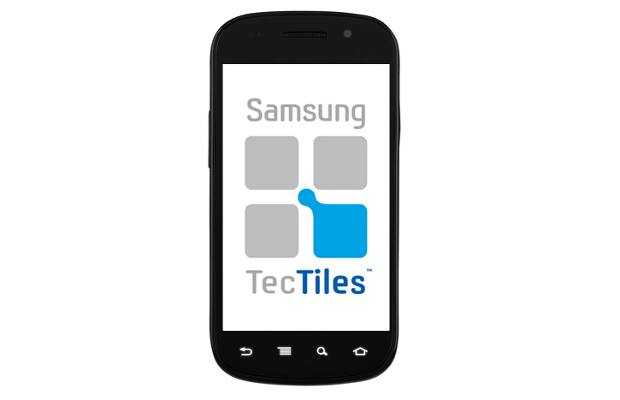 Last year, the Near Field Communication was pushed heavily by the handset makers. Sony, LG, and Samsung also come out with the easily programmable Near Field Communication tags. These passive NFC Tags can be programmed with a supplement app available through the Google Play Store. This TecTile app is to be used to program a specific trigger activity whenever the phone is tapped on the passive NFC tag.

Samsung had introduced the TecTiles tags last year and also provided updates through the app. This year, the company has used a new NFC chip inside the Galaxy S4 smartphone and the TecTiles 2 tags are likely to be announced in coming few weeks.

We did not see much curiosity amongst average consumers to actually buy and program the NFC tags. Of course, we are not counting out the technology enthusiast folks that counts for a small fraction to a large consumer base. So far, Samsung has not announced the new TecTile update to the app or the tags formally.