Sale of Google Nexus in US from today, coming soon to India

India has been included in the next batch of countries where this superphone will be made available.

Sales of the much awaited Google Nexus superfine featuring the latest Android Ice Cream Sandwich operating system will start from today in few countries including the US, the UK, Japan, Germany, Korea and Italy. 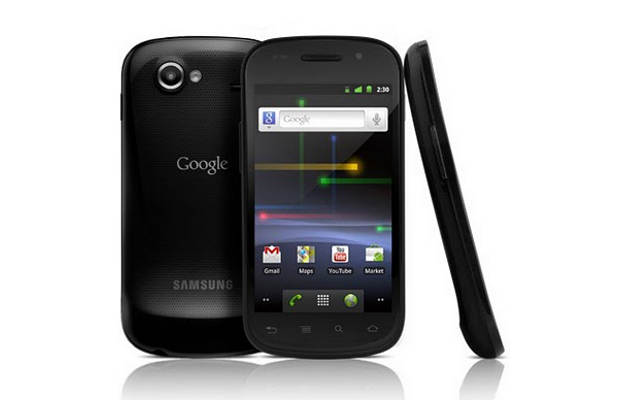 India has been included in the next batch of countries where this superphone will be made available. There has been no specific timeline shared for the roll out of the device in the second batch of countries, but it highly anticipated that the device will make its way in these markets by the end of this month nearing Christmas.

The Galaxy Nexus (GT-I9250) is based on Google’s latest and the most advanced mobile operating system – the Android Ice Cream Sandwich (ICS). The device will be capable of connecting to fourth generation networks and delivering data speeds of up to 21 Mbps. Along with that the Galaxy Nexus will feature an 8.94 mm slim form factor, a dual-core 1.2 GHz processor by Texas Instruments coupled with 1 GB RAM and 16 GB onboard memory.

For display, it has a 4.65-inch Contour touchscreen display based on the Super Amoled HD technology. This Contour display has rounded corners and possess a curve just like its predecessor model Nexus S. The Galaxy Nexus’ Super Amoled HD display comes with 1280×720 pixel resolution support natively with 16:9 aspect ratio. 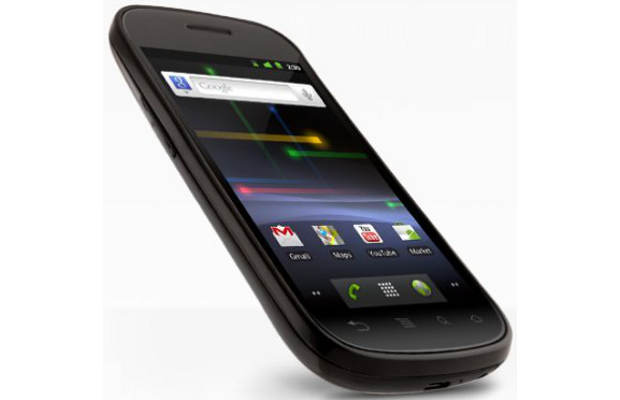 This smartphone has a 5 megapixel auto-focus camera with LED Flash at the rear that is capable of recording 1080p full HD video. Google has tweaked the camera app to offer zero lag experience. In the front lies the 1.3 megapixel camera for video call and chat.

Paired with the latest Android Ice Cream Sandwich, Galaxy Nexus comes with innovations like Android Beam, a camera with fun Live Effects and the all new People app that lets you browse friends, family, and coworkers, see their high-res photos, and check status updates from Google+ and other social networks. The Galaxy Nexus is also the first device to feature Face Unlock, which uses state-of-the-art facial recognition technology to unlock your phone.