Yet another BlackBerry Bold 9700 series handset will arrive with touchscreen display and Near Field Communication function.

Research In Motion will announce another BlackBerry OS 7 running smartphone, named Bold 9790, on November 25. N4BB spotted a teaser image of the BlackBerry Bold 9790 titled in the site code as “hero_bellagio” at the RIM Indonesia website.

Earlier, The Mobile Indian reported about BlackBerry Bold 9790 being mentioned by RIM on its official blog. 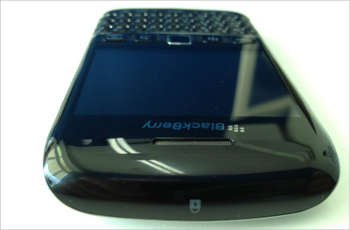 Recently RIM had announced a price hike in select BlackBerry 7 OS running smartphones due to the Rupee-Dollar fluctuations taking place. So whenever the Bold 9790 is announced in India formally, expect it to be bit higher than usual.