Sources speculate that RIM's board is under pressure to consider options of opening up the network for other technology company for partnership or discard the next BlackBerry OS and take up Windows Phone 8 OS for future devices.

Research in Motion, RIM, recently announced that the BlackBerry 10 OS based devices will now arrive in the first half of 2013. The reason for delay is because the development of the new operating system has proven to be more time-consuming than anticipated. Reuters reported of being exclusively tipped by sources familiar with the activities at RIM that the company is now considering to partner with Microsoft for releasing Windows Phone 8 based devices.

RIM is certainly taking its own time to developer its next generation mobile operating system – BlackBerry 10 OS. However, the development of the BlackBerry 10 OS will take longer than anticipated for the company. In the meantime, the RIM’s Board of Directors have suggested some options for the company to think over. One of those options is to partner with Microsoft and adopt the Windows Phone 8 mobile operating system. 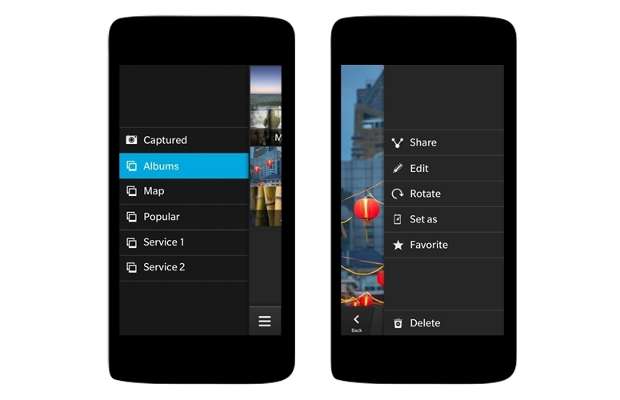 The Board suggested that RIM should sideline or completely drop the BlackBerry OS and take up Windows Phone 8 for its future devices. The company is pointed to replicate the partnership Nokia has with Microsoft. This indeed is a big decision if at all RIM has to take any time soon.

Microsoft has been reported of interacting with RIM over the wireless and network related patents. May be RIM would like to open up some of its patents for Microsoft and let the latter use it to offer more security to its Windows Phone 8 OS.

The Mobile Indian contacted RIM India for clarifications on the matter and got the response – the company would not like to comment on speculations.

Recently, RIM had a great show at the BlackBerry Jam showing off the early builds of BlackBerry 10 OS to the developers. Let us not forget that operating systems are not build over night or in couple of months. RIM has always been hell-bent and proud while talking about the secured nature of its operating system.

However, that doesn’t change the fact that BlackBerry 10 OS based devices are set to arrive in first quarter 2013.