RIM launches BlackBerry Curve 9320; may come to India in June

This is the first handset in the Curve series to feature WiFi hotspot functionality.

Close on the heels of launching the first BlackBerry 7.1 operating system based Curve 9220 smartphone in India last month, Research In Motion (RIM) has announced the launch of another phone with the same operating system. 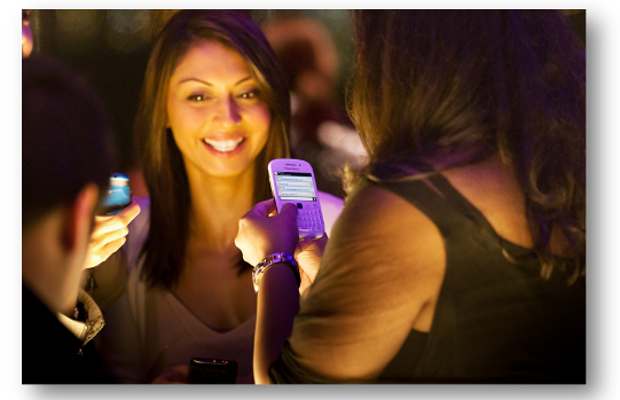 The BlackBerry Curve 9320 features a 2.44-inch display with a QVGA 320 x 240 pixel resolution at 162 pixel density and comes with a full Qwerty keypad that has been one of the key differentiating factors for the BlackBerry range of smartphones. 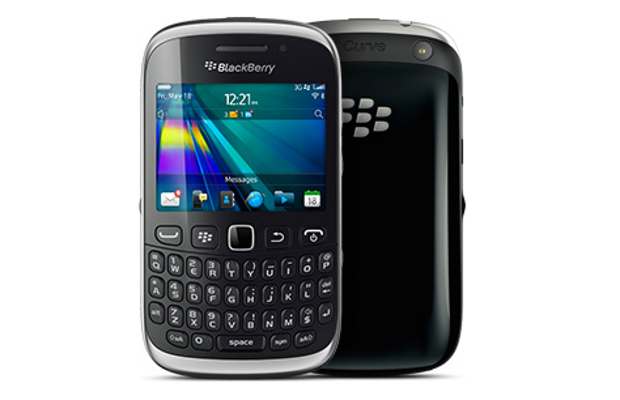 Another highlight of this smartphone is the dedicated BBM button for instant access to BlackBerry Messenger without having the need of getting in to the menu or having to setup shortcut icons on the home screen.

Although the device has been announced by the company, the pricing and availability details are yet to be announced. It is being expected that the BlackBerry Curve 9320 will again fall under the budget smartphone category with an expected price tag of Rs 12,000 for the Indian market where it could be launched next month (June) itself.