This mid-range smartphone is expected to be unveiled sometime early next year.

A new Sony smartphone, probably in the mid-range, has been discovered. A website called Xperia Blog has reported this and has cited a photo allegedly posted on Picasa as proof of this new phone. From the Picasa listing it has been inferred that the image was taken using a Sony Mobile C530X with a 2-3.2 megapixel camera. We presume it is one of the next generation Xperia family mobile phones. 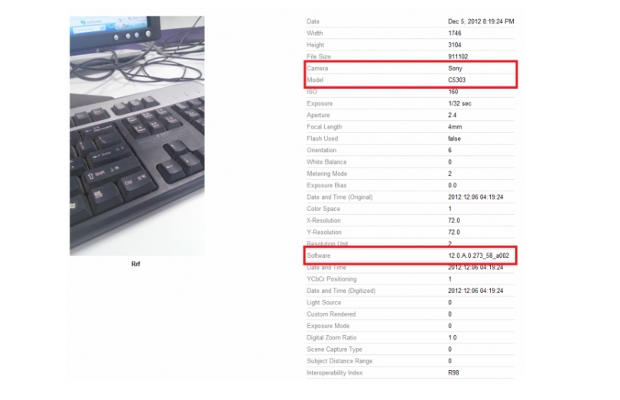 Another point to be noted is that the C530X was running the next major firmware version from Sony Mobile. It could not be clearly stated whether it was the Android 4.1 Jelly Bean or Android 4.2 Jelly Bean. No further details about the phone’s specifications were available. This mid-range smartphone is expected to be unveiled sometime early next year. Soon after the photo was reported the person who posted it on Picasa took it down.