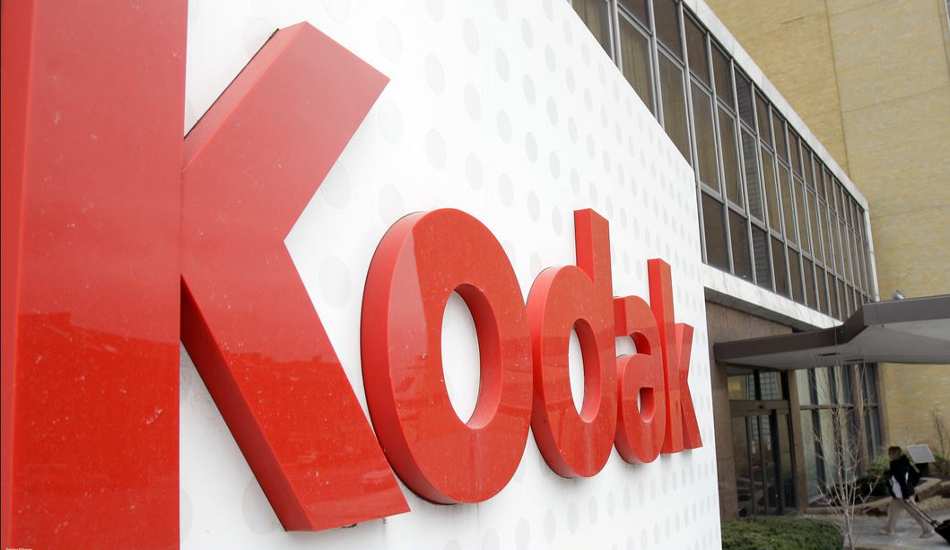 Kodak, which stopped producing cameras in 2012, also tried its hands in smartphones.

Kodak, which used to be a synonymous with cameras, is now set to roll out TVs in India. The company is holding an event in Delhi on August 11 to announce the launch. An invitation for the launch event was just received by The Mobile Indian.

Kodak, which stopped producing cameras in 2012, also tried its hands in smartphones. Kodak showcased its first smartphone, IM5, at the Consumer Electronics Show in 2015.

No information is available right now about the Kodak TV nor was any hint offered by Kodak as of now.

Currently, the TV segment in India is dominated by Samsung and Sony while newcomers like Vu, Micromax and Intex are expanding their bases with cheap products. So it would be quite interesting to see what kind of product Kodak has to offer this time.