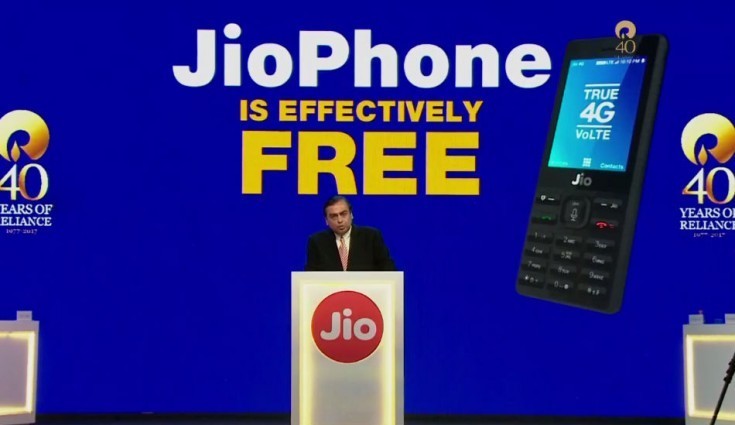 What made Reliance JioPhone the global best-seller? Firstly, the company introduced the whole new concept of 4G networks on a feature phone with its latest feature phone. This coupled with direct cheap data price and packs along with some interesting feature like the ability to connect to a TV via a cable, helped the feature phone to be adopted at such a mass level.

Reliance Jio also worked closely with KaiOS to give more value-added services to the 4G feature phone, which was particularly absent in the other feature phones. The brand has introduced news apps like Facebook, Google Assistant, maps, search and even digital payments, which made it a desirable option for those who do not want to switch to low-cost smartphones.

Considering the fact around two billion people are still using feature phone as their daily driver. However, most of the feature phone sold in the country before JioPhone support only 2G network, which is still present in a large chunk as the top five list is dominated by the incumbent 2G feature phones. However, things could with Nokia HMD launching a 4G version of its 3310 model and the newly launched 8810 models. Other feature phone OEMs are also expected to follow the trend by launching such devices.