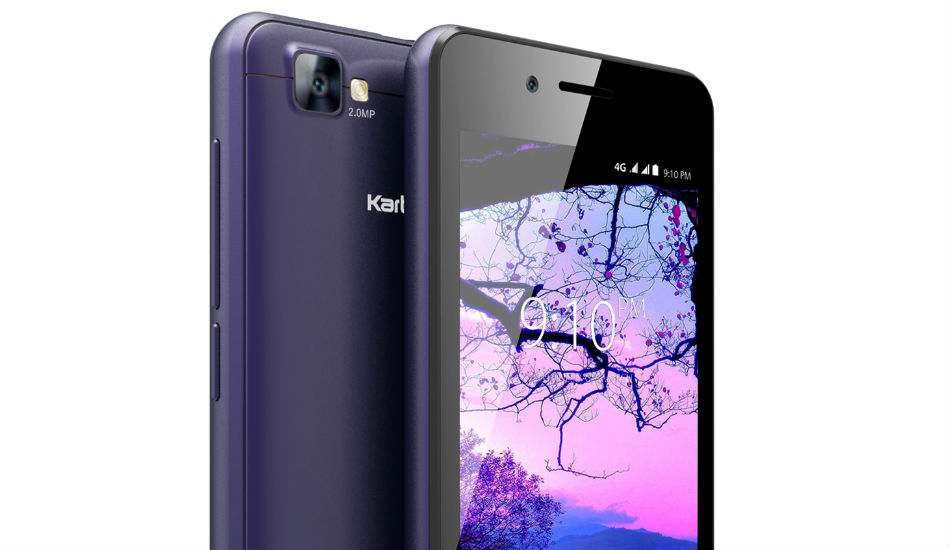 The partnership between Airtel and Karbonn is part of Airtel’s ‘Mera Pehla 4G Smartphone’ initiative.

Bharti Airtel has partnered with Karbonn to offer a 4G-enabled smartphone known as Karbonn A40 Indian for Rs 1399, in a bid to counter Reliance Jio’s latest JioPhone. The partnership between Airtel and Karbonn is part of Airtel’s ‘Mera Pehla 4G Smartphone’ initiative and the company has announced that it will partner with multiple mobile handset manufacturers to create an ‘open ecosystem’ of affordable 4G smartphones.

Further, the smartphone will be available at leading mobile stores across the country. After sales support for the devices will be provided by the handset manufacturers through their service network. Airtel says that the smartphone, which normally costs at Rs 3,499 will be available “effectively at the price of a feature phone”. Further, unlike Reliance JioPhone, “the ownership of the smartphone is completely with the customer and there is no need to return the device to Airtel/Karbonn at any point to claim the cash benefit.”

In order to avail the subsidized 4G smartphone, customer needs to make a down payment of Rs 2899 for and he/she has to make 36 continuous monthly recharges of Rs 169. The customer will get a cash refund of Rs 500 after 18 months and another Rs 1000 after 36 months, taking the total cash benefit to Rs 1500. The cashback will be credited to the subscriber’s Airtel Payment Bank account.

In case the customer does not wish to opt for the Rs 169 bundled plan, she/he has the flexibility of doing recharges of any denomination and validity as per individual requirements. However, to claim the cash refund benefit, recharges worth Rs 3000 must be done within the first 18 months (to claim the first refund installment of Rs 500) and another Rs 3000 over the next 18 months (to claim the second refund installment of Rs 1000).