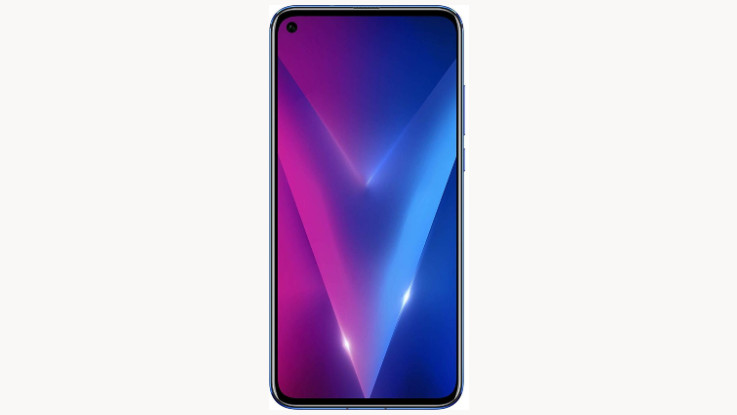 Honor V30 might be equipped with triple rear cameras.

Honor will be announcing the Honor V30 series on November 26 at an event in Beijing, China. Now ahead of the launch, Honor is now accepting pre-registration for the Honor V30. The official Vmall online store along with other e-commerce sites like Jingdong Mall and Tmall are now taking the registrations of the Honor V30.

Recently, the company has released a couple of video teasers for the upcoming Honor V30. The video showed the rectangular-shaped camera module of the phone which features three lenses and an LED flash. This indicates that the Honor V30 might be equipped with triple rear cameras. 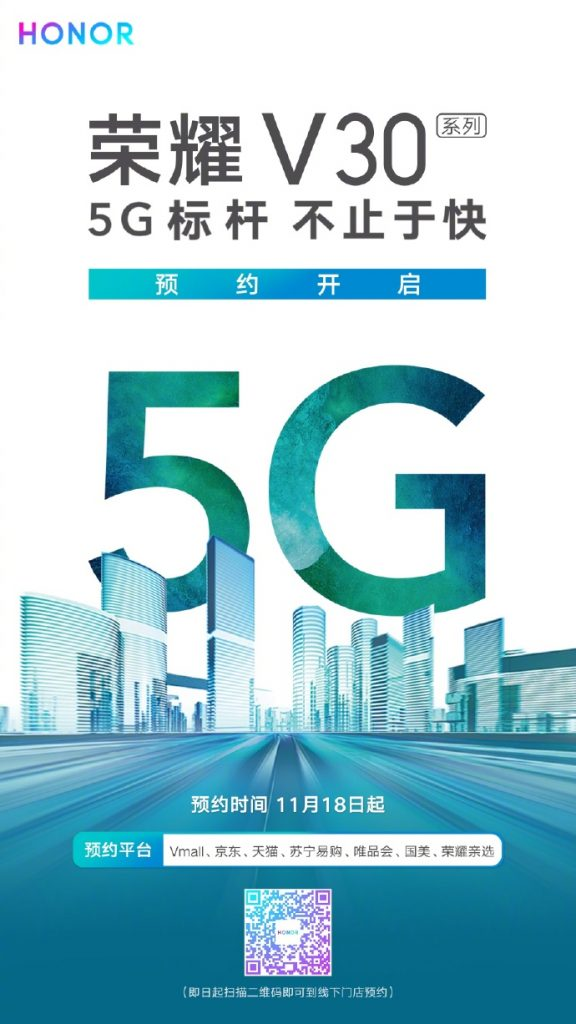 Honor V30 will be equipped with an LCD display with a single punch-hole for its selfie camera. The V30 is said to be powered by the Kirin 990 SoC and it could have a 4,000mAh battery with support up to 40W fast-charging.

The Honor V30 is rumoured to feature a quad-camera setup, which will come with a primary lens of 60-megapixel with 16MP super wide-angle shooter, a 2MP macro lens, and a ToF camera. Honor has already confirmed that the phone will support 5G connectivity in both standalone (SA) and non-standalone (NSA) modes.