Xiaomi, which operates in India under the brand name Mi, has announced the launch of its Redmi Note in India. The Redmi Note has been announced in two versions – the 3G version will be available via Flipkart from December 2 while the 4G version of the phone will be launched after December 15 and can be purchased from both Flipkart and Airtel’s stores for Rs 9,999. 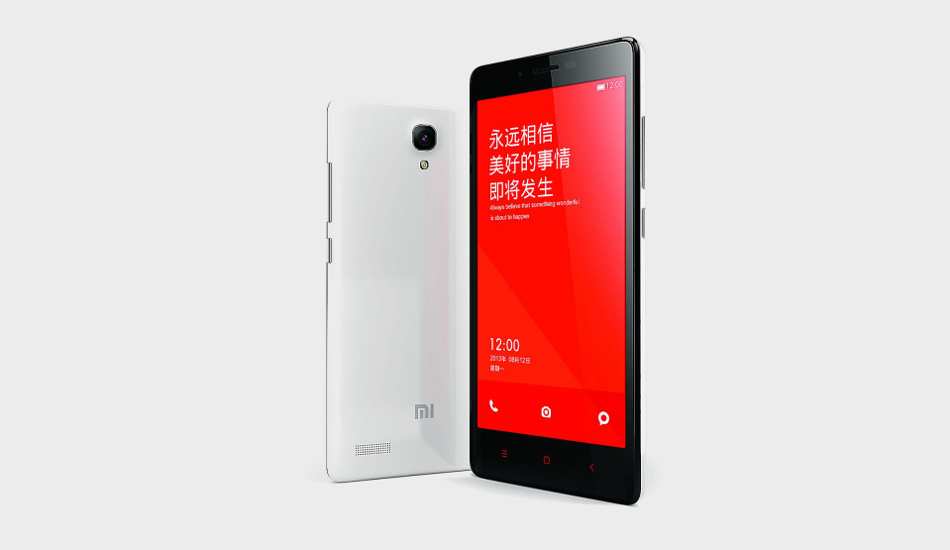 Both the versions come with similar features except that the 4G variant has Snapdragon 400 quad core processor and a single SIM slot and a 3200 mAh battery while the 3G version has octa-core 1.7 GHz MediaTek MT6592 mobile chipset, dual SIM, and a 3100 mAh battery.

Meanwhile, while announcing the launch of Redmi Note, Xiaomi has also said that its Mi 4 smartphone will be launched in India in the first quarter of next year. Also, it revealed that the Android 5.0 version for Mi devices (Mi 3, Mi 4) are in the pipeline. Sadly, Xiaomi, which operates in India under the brand name Mi, said that it won’t launch its Mi Pad in India.