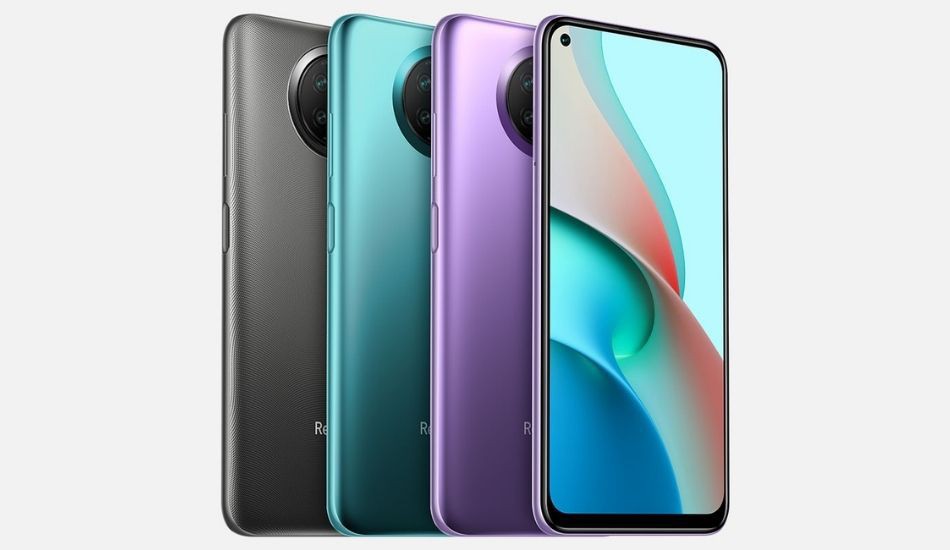 The Geekbench listing for the phone comes with a model number stating Xiaomi M200722G. Interestingly, the Redmi Note 9 5G in China came with the model number M2007J22C. 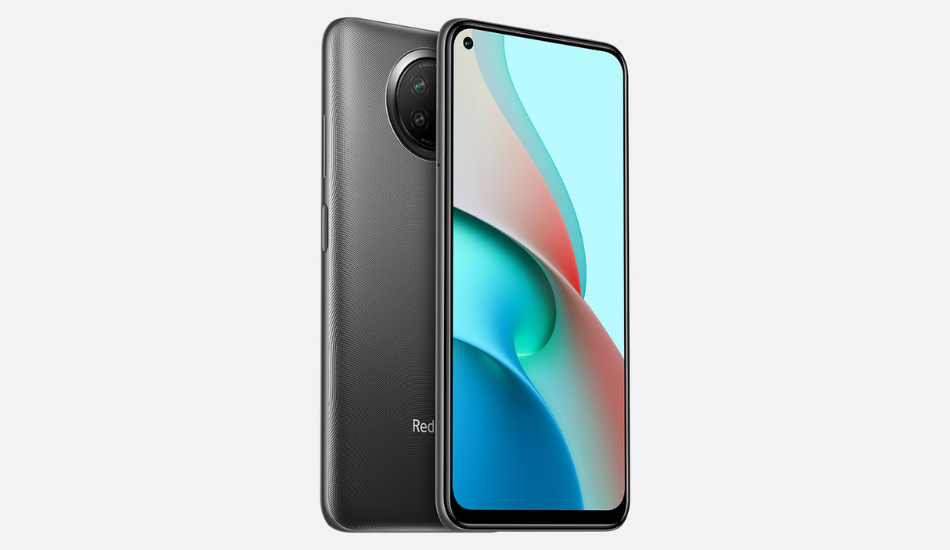 As per the Geekbench listing, the phone should have just 4 gigs of RAM paired with the ARM MT6853T processor. This is the same processor which was spotted powering the Redmi Note 9 5G when it was identified on Geekbench a while back. It could mean the Note 9T might also be powered by the MediaTek Dimensity 800U processor.

Notingly, the Redmi Note 9 5G that was launched in China had only two variants with 6GB and 8GB of RAM. A 4GB RAM variant wasn’t launched which means the pricing for the global variant could be less than the original Note 9 5G.

The Redmi Note 9T as per the listing will run on Android 10 which is surprising as its an older version of Android but that could change before the official launch.

Multiple listings on various certification sites point towards an imminent launch of the Redmi Note 9T for the global market.