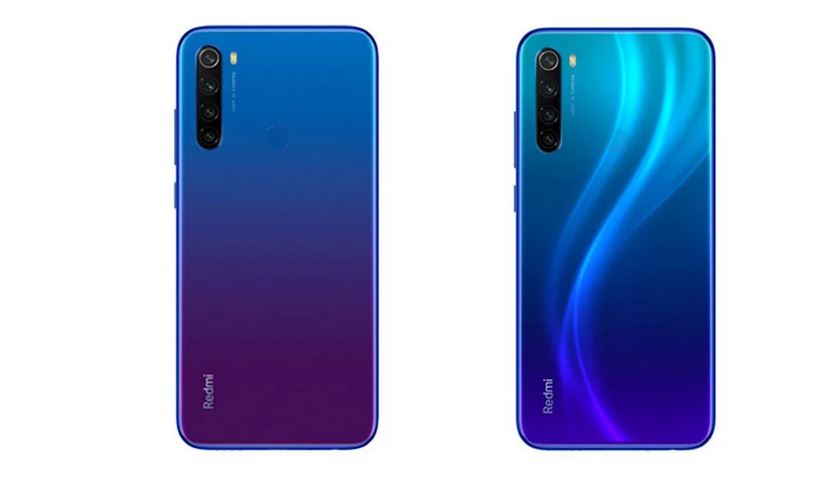 Xiaomi Redmi Note 8, Redmi Note 8 Pro were launched in India last week. A tipster earlier revealed that Xiaomi is working on Redmi Note 8T which will be powered by Snapdragon 730G SoC. Now renders of Redmi Note 8T placed right to Redmi Note 8 have appeared online which has revealed its design.

As per the renders shared by tipster Sudhanshu Ambhore, Redmi Note 8T looks almost similar to the Redmi Note 8, in terms of design. They show that the Redmi Note 8 will feature a quad-camera setup and fingerprint sensor at the back. 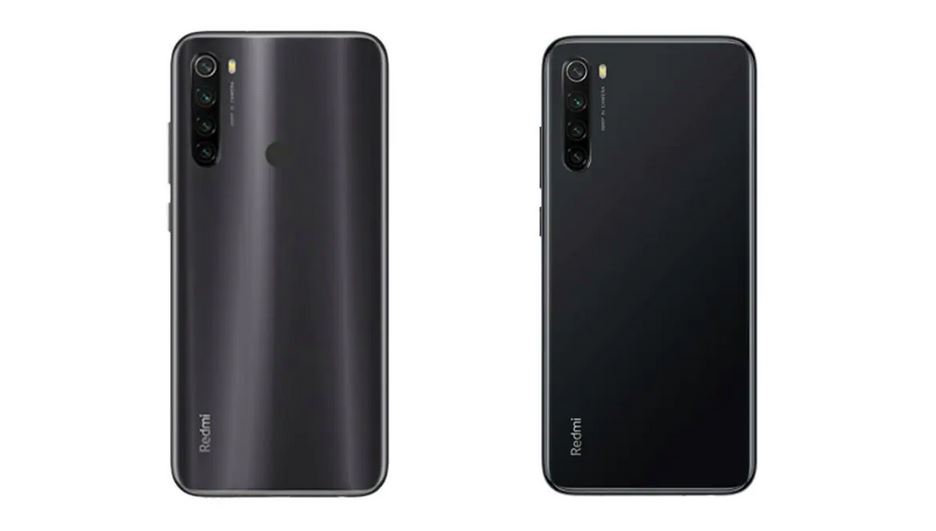 To recall, Redmi Note 8 is priced at 9,999 for 4GB RAM with 64GB of storage and at Rs 12,999 for the 6GB of RAM with 128GB of internal storage variant. It comes in Neptune Blue, Moonlight White, Space Black and Cosmic Purple.

Redmi Note 8features a 6.39-inch FHD+ AMOLED display with a resolution of 2340 x 1080 pixels. It is powered by Snapdragon 665 11nm processor coupled with Adreno 610 GPU. The phone runs on Android 9 based on MIUI 10 and comes packed with 4000mAh battery with 18W fast charge support.