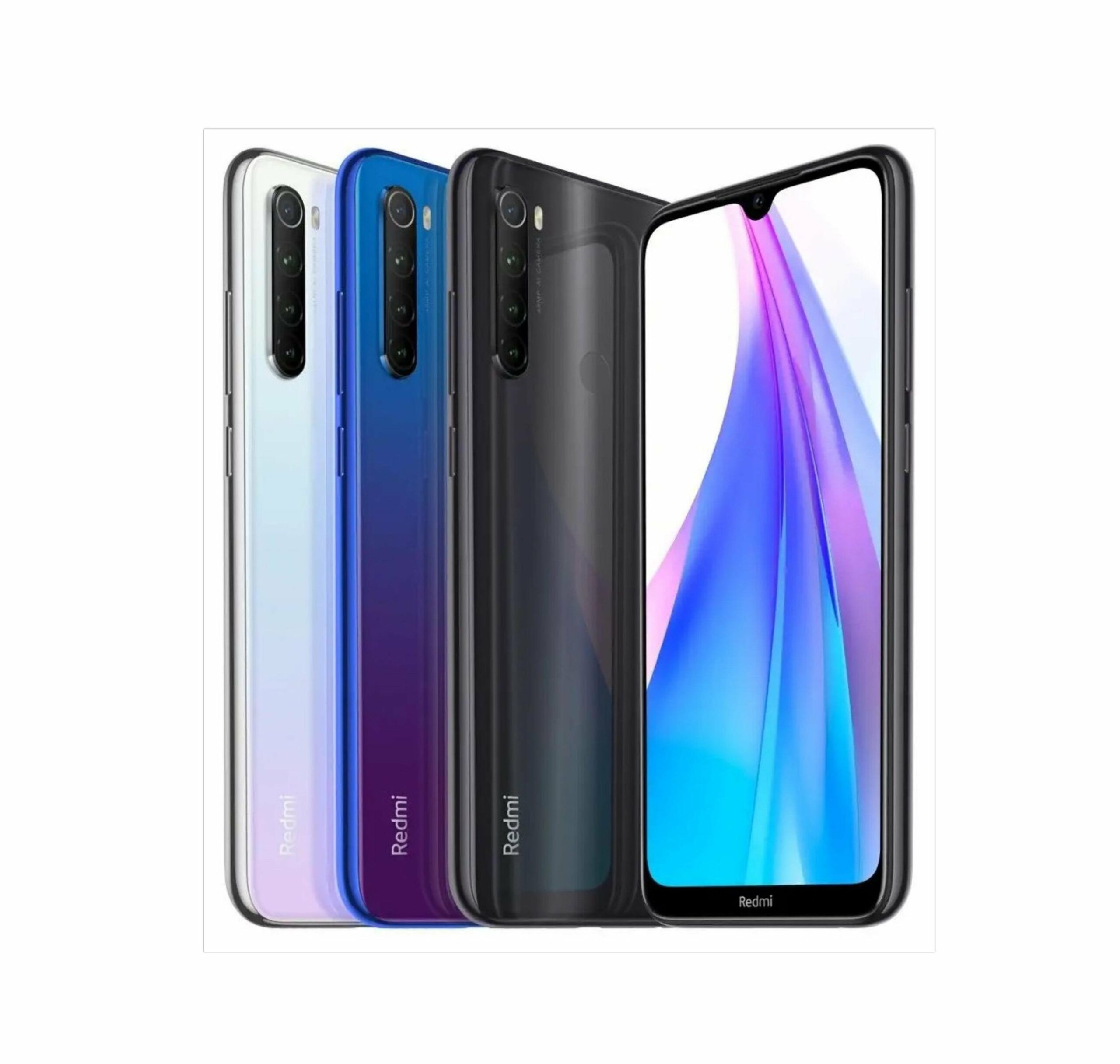 Popular tipster Sudhanshu Ambhore has leaked the live photos of Redmi Note 8T in blue variant. Redmi Note 8T will have a 6.3-inch Dot Drop Display with Corning Gorilla Glass 5 on both sides. It will have a 48MP AI quad cameras which include ultra wide-angle and macro lenses. 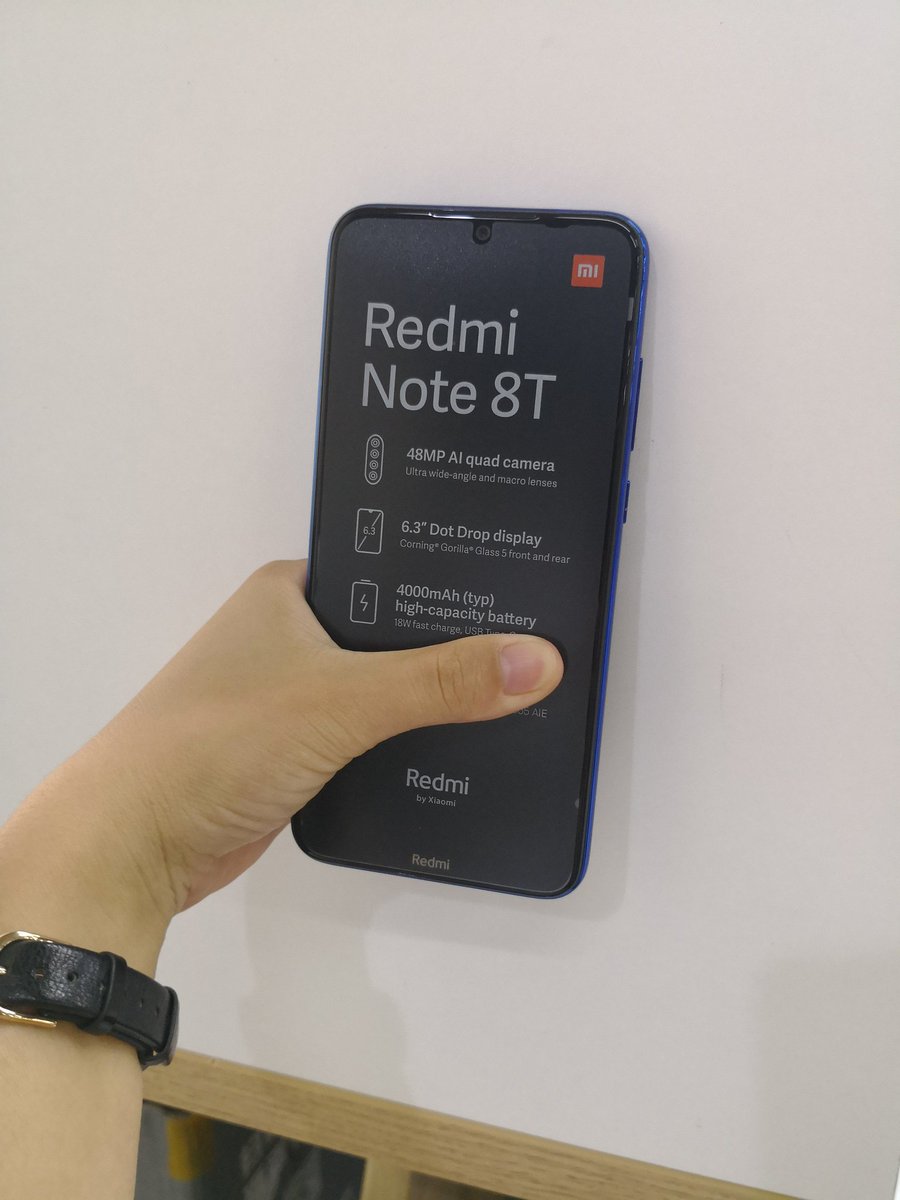 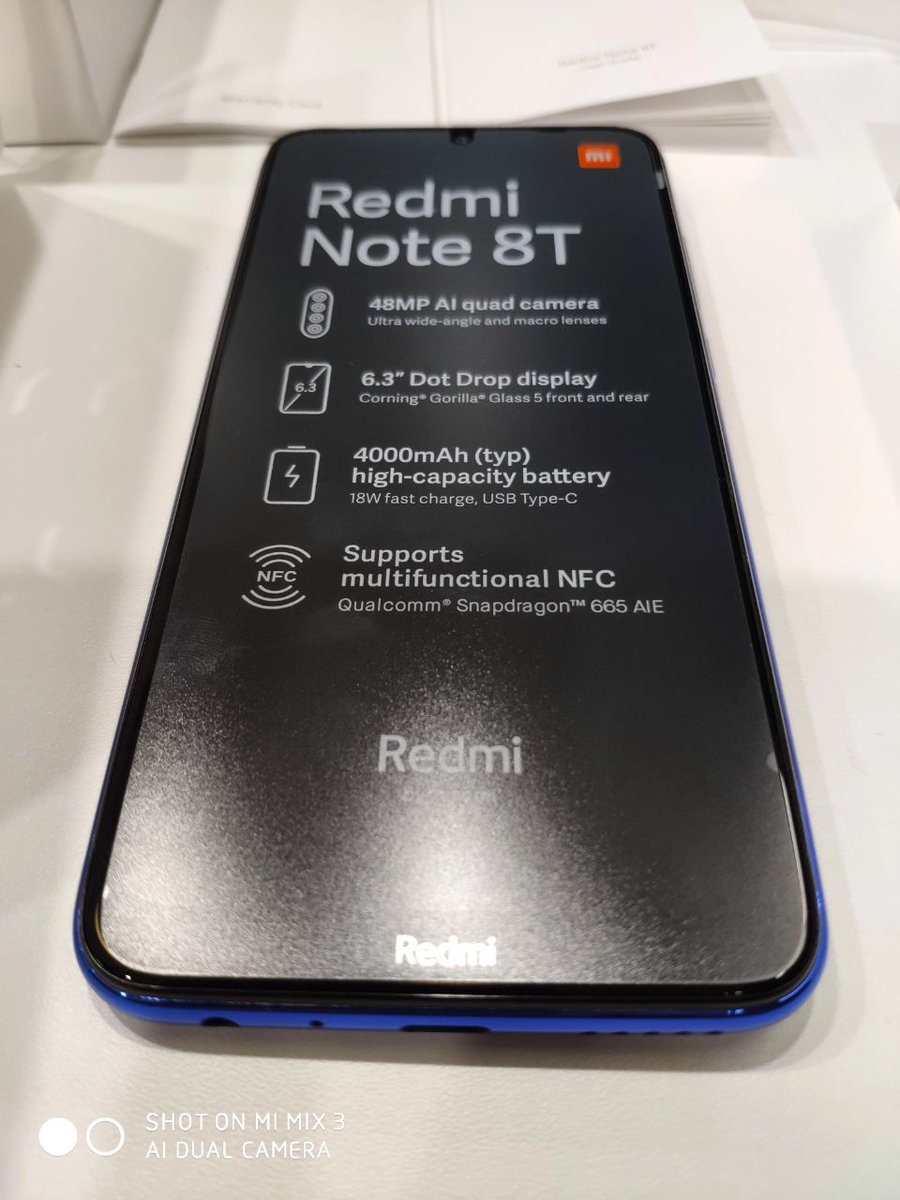 To recall, in India, Redmi Note 8 is priced at 9,999 for 4GB RAM with 64GB of storage and at Rs 12,999 for the 6GB of RAM with 128GB of internal storage variant. It comes in Neptune Blue, Moonlight White, Space Black and Cosmic Purple.