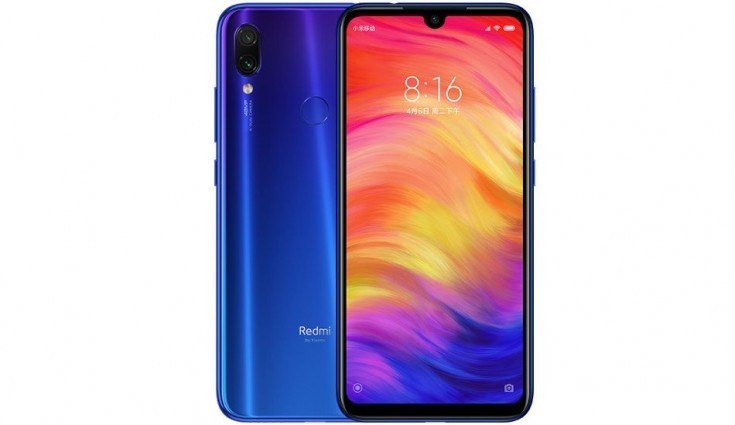 The new update brings the latest security patch along with bug fixes and improvements.

Xiaomi has started rolling out a new update to its popular smartphone, the Redmi Note 7 Pro, in India. The new update brings the latest security patch along with bug fixes and improvements.

The update comes with version number MIUI 10.3.10.0.PFHINXM and it is about 238MB in size. The changelog reveals that the new update for Redmi Note 7 Pro adds latest June 2019 Android security patch. The update also brings the fix for media volume that was not able to be restored after receiving a notification. It also improves the sync across multiple devices for Mi Cloud application.

Recollecting key specifications, Redmi Note 7 Pro features a 6.3-inch full HD+ display with a 2340 x 1080 pixel resolution along with a 19.5:9 aspect ratio. It is powered by a Qualcomm Snapdragon 675 octa-core processor with Adreno 612 GPU.

The device is equipped with up to 6GB RAM and up to 128GB of internal storage, which can be further expanded up to 256GB with microSD. On the camera front, the Redmi Note 7 Pro features a dual-camera setup with a 48-megapixel primary sensor, f/1.79 aperture, Sony IMX586 sensor and a 5-megapixel secondary sensor. For the front, it is loaded with a 13-megapixel AI camera for selfies.