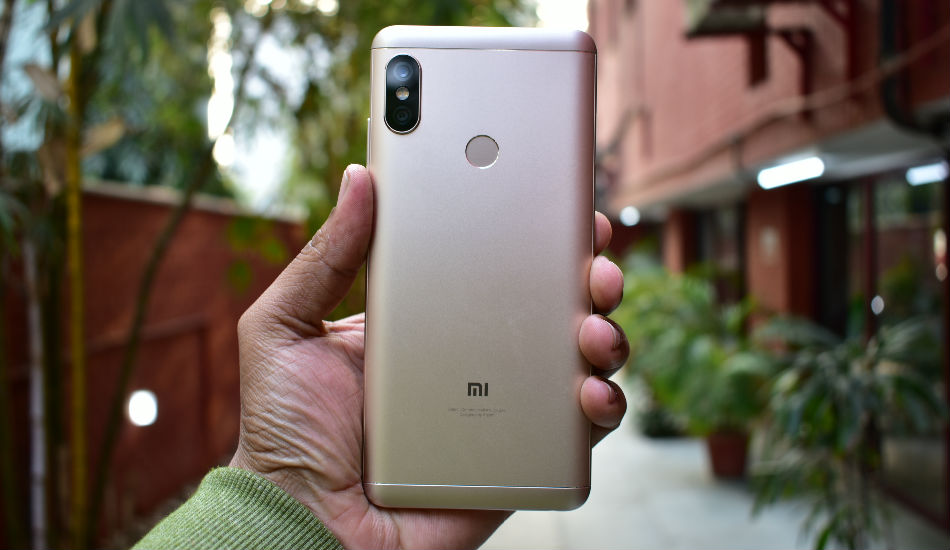 MIUI 11 rollout is in full swing right now in India. After rolling out MIUI update to many smartphones recently, Xiaomi has now begun the rollout of MIUI 11 update for the Redmi Note 5 Pro in India.

The stable MIUI 11 update for the Redmi Note 5 Pro also brings the November security patch. The update is still based on Android Pie and not on latest Android 10. The update, which has the build number MIUI 11.0.3.0.PEIMIXM, is 544MB in size.

If you have a Redmi Note 5 Pro, you can check for the MIUI 11 update on your phone by following this path: Settings > About phone > System update. Earlier, the company rolled out MIUI 11 update with October patch around two weeks ago. Later the update was suspended.

Redmi 4 has also received MIUI 11 update in India. The update brings software version MIUI 11.0.2.0.NAMMIXM and weighs around 483MB in size. However, Xiaomi has not updated the Android Security patch on Redmi 4 and it still runs on October 2018 patch.