Redmi Note 11T, Note 11T Pro to be announced in May

Redmi Note 11T and Redmi Note 11 Pro have been confirmed to launch in May in China. Both will sport 6.6-inch display with Full HD+ resolution. 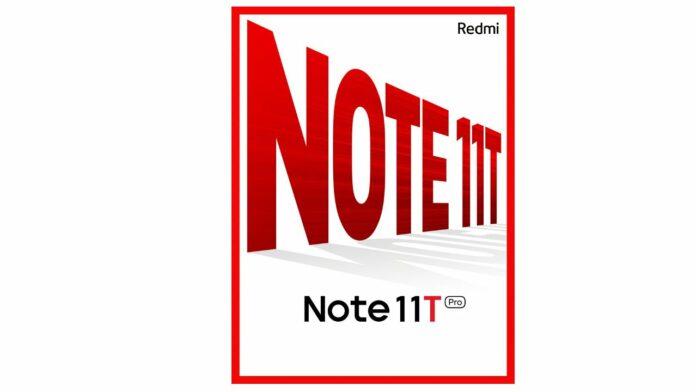 Redmi said that the Redmi Note 11T series will achieve “Turbo level” in terms of performance, tuning, flagship quality, smoother experience. It will be equipped with the company’s first performance acceleration technology. However, the company has yet to confirm the hardware specs of the Note 11T and Note 11T Pro.

Previously, two Redmi devices with model numbers 22041216C and 22041216UC were spotted on TENAA and 3C Chinese certification websites. The former is expected to launch as the Redmi Note 11T. It will be different from Redmi Note 11T available in India and other markets already. The 22041216UC model is said to be launched as Redmi Note 11T Pro in China.

Both are said to sport 6.6-inch display with Full HD+ resolution and up to a 144Hz refresh rate. The devices will run on the Android 12 OS and MIUI 13.

Meanwhile in India, Redmi 10 Power has been launched for Rs 14,999 for a single 8GB + 128GB storage variant. It comes in Sporty Orange and Power Black colour options. The Redmi 10 Power features a 6.7-inch LCD display with an HD+ resolution and a waterdrop notch. Further, the display has 400 nits of peak brightness and Corning Gorilla Glass 3 protection.