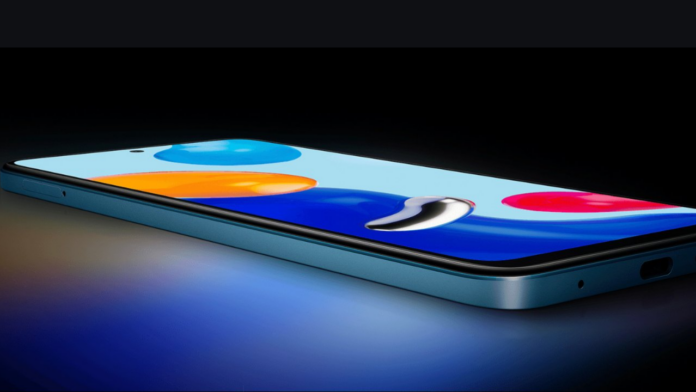 In addition to this, tipster Yogesh Brar has leaked the launch date of the series. He has claimed that the series will launch in India between March 8–10. But as of now, the exact launch date has not been revealed by the company.

The Redmi Note 11 Pro, and the Pro+ 5G phones could feature a 6.67-inch AMOLED display with a 120Hz refresh rate, 360Hz touch sampling rate, and a hole-punch at the front. The Redmi Note 11 Pro may have a MediaTek Helio G96 SoC. The Note 11 Pro+ 5G will be powered by Qualcomm Snapdragon 695 SoC.

Both phones are expected to arrive with a 16-megapixel front camera, up to 8 GB of LPDDR4x RAM, up to 128 GB of UFS 2.2 storage, and a 5,000mAh battery that should support 67W fast charging. Both phones will have a side-facing fingerprint scanner, and should run on MIUI 13 based Android 11. 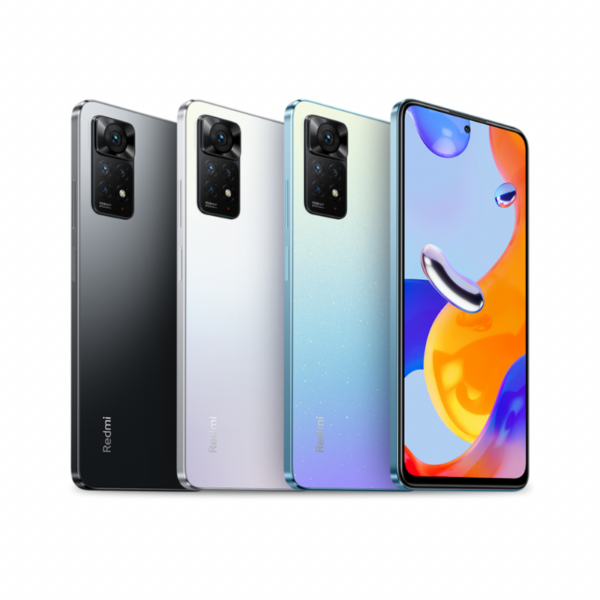 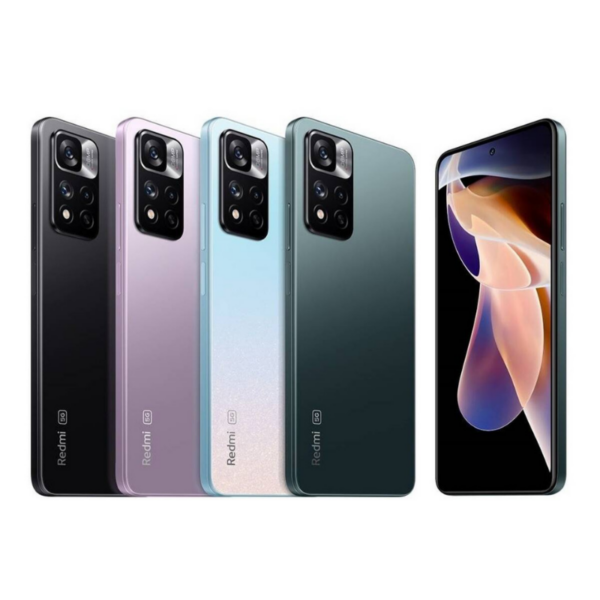