Redmi K40 to release as a POCO phone globally

Xiaomi's sub-brand Redmi launched the Redmi K40 series in china as flagship smartphones and a new development reveals that the standard Redmi K40 may be launched globally as a Poco smartphone.

The information is based on an IMDA (Infocomm Media Development Authority) listing, which reveals the M2012K11AG model (global Redmi K40 variant) getting certified as a POCO smartphone. Poco has launched several Redmi smartphones in the past under their own branding including the Poco X2 that was launched as Redmi K30 in China.

The IMDA listing suggests that the POCO phone will come with 5G connectivity, Wi-Fi, Bluetooth, and NFC, which are of course some of the obvious features. There is no information regarding the launch timeline of this device but it is possible that Poco could launch this phone under its F series of smartphones. 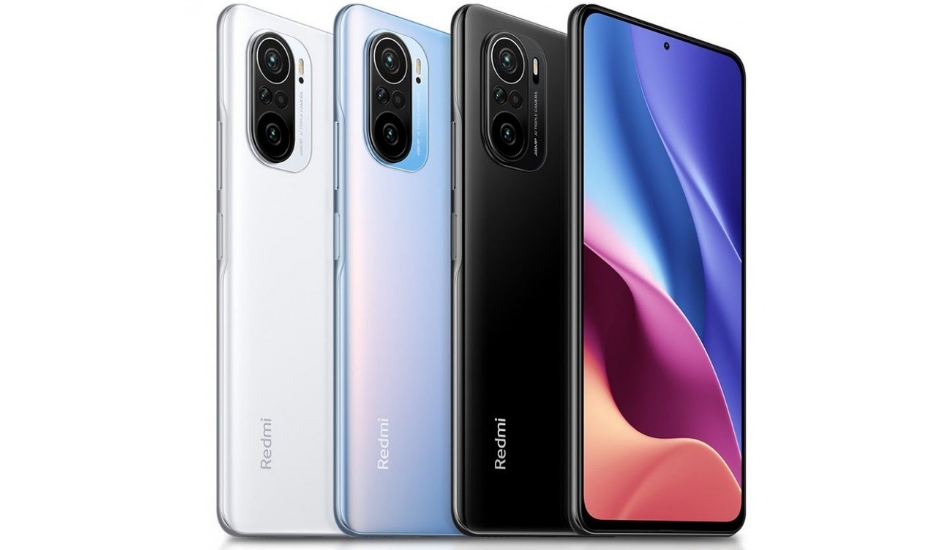 The handset comes with a triple camera setup including a 48MP IMX 582, f/1.79 primary camera along with an 8MP ultra-wide camera with f/2.2 aperture, 119° FoV and a 5MP tele macro camera. On the front, it has a 20MP selfie shooter.