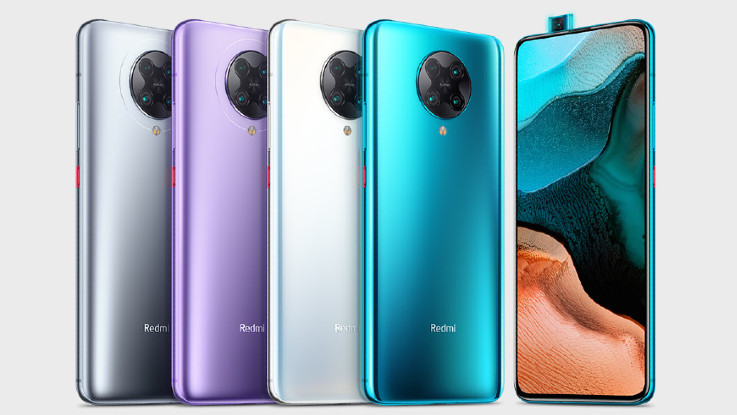 It is reported that the company might launch Redmi K30 Pro as Poco F2 in India.

The smartphone is powered by a Qualcomm Snapdragon 865 5G processor along with Adreno 650 GPU. the phone is backed by with up to 8GB of RAM and up to 256GB of internal storage. It is loaded with in-display fingerprint sensor and infrared sensor.

The Redmi K30 Pro is loaded with a pop-up selfie camera which houses a 20-megapixel shooter. For the rear, it is loaded with a quad-camera setup with a combination of 64-megapixel primary lens with f/1.7 aperture, a 5-megapixel telephoto lens with 3cm to 7cm macro and portrait shots, a 13-megapixel ultra wide-angle lens with 123-degree FoV and a depth sensor.