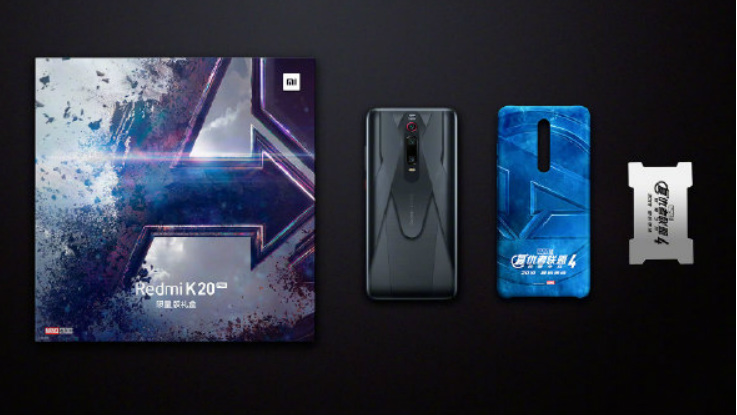 The company has introduced a limited edition of Redmi K20 Pro in China.

Xiaomi has launched a special edition known as Redmi K20 Pro Marvel Hero Limited Edition in the country. The company has shared the photos of the new edition on its official Weibo account, though it has revealed the pricing and availability of the phone. Looking at the images, it is clear that the smartphone will come loaded with a special black and grey coloured back panel. 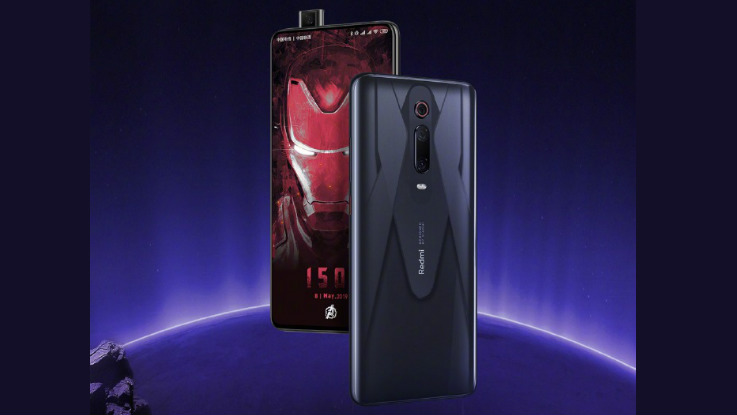 The images also reveal that one might get Iron Man themes with the smartphone and there is a special back cover that comes with the Avengers logo and it is in blue colour. Finally, there is a special retail package that also shows Marvel Avengers logo along with the phone’s name along with a silver-coloured token. Apart from this, the rest of the specification remains the same.

Jumping straight to the specifications, The Redmi K20 Pro features a 6.39-inch AMOLED full-HD+ (1080×2340 pixels) display and there is an in-display fingerprint sensor. It is powered by an octa-core Qualcomm Snapdragon 855 7nm chipset and comes with up to 8GB of RAM and up to 256GB of internal storage.

For the optics, the K20 Pro features a triple rear camera setup with a combination of Sony IMX586 48MP primary sensor with f/1.75 aperture, a 13-megapixel super wide-angle sensor with f/ 2.4 aperture and an 8-megapixel depth sensor with f/2.4 aperture. For selfies, it features a pop-up selfie camera that comes with a 20-megapixel sensor with a sapphire lens cover. The pop-up mechanism can in 0.8 seconds and it has a lifespan of 300,000 cycles.