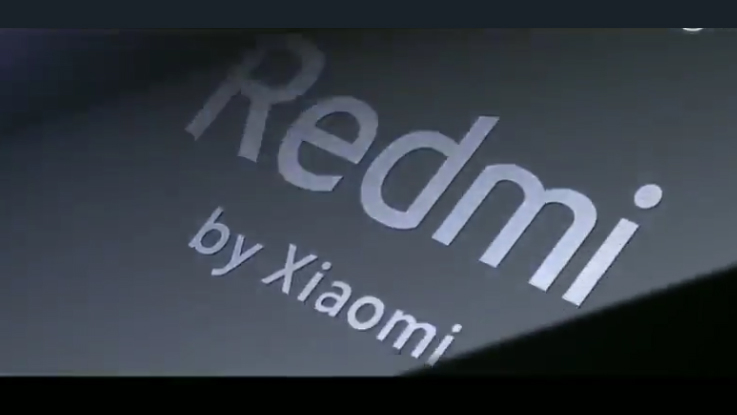 Lu Weibing has confirmed on the Chinese social media site, Weibo, that the upcoming phone will be equipped with an ultra wide-angle lens.

Xiaomi is reportedly working on a new flagship smartphone, which will be introduced under its Redmi brand. The phone was earlier reported to be Redmi X, which company’s General Manager, Lu Weibing said that it will come with a better name. Now, Xiaomi has also confirmed key features of the upcoming Redmi flagship device. Meanwhile, another leak reveals a flagship device will be launched under Mi series.

Starting with the Redmi flagship first, Lu Weibing has confirmed on the Chinese social media site, Weibo, that the upcoming phone will be equipped with an ultra wide-angle lens, as per a Chinese report. He has also confirmed that the phone will retain 3.5mm audio jack and it supports NFC as well.

Multiple reports suggest that the smartphone will feature a similar camera setup as seen in Mi 9 SE. This means that the device could be loaded with a 48-megapixel primary lens along with a 13-megapixel secondary shooter and an 8-megapixel sensor. The phone is also reported to be powered by the latest Qualcomm Snapdragon 855 processor.

Meanwhile, a tweet from XDA Developers’ Mishaal Rahman reveals that Xiaomi is also working on a flagship device under its Mi series. The phone is said to have codename ‘Hercules’ and it is said to be either Mi MIX 3s or the Mi MIX 4.

The tweet further reveals that the phone will be powered by the latest Qualcomm Snapdragon 855 processor and it will support NFC as well. It will be loaded with wireless charging and will feature an in-display fingerprint sensor. For optics, the phone is said to feature a triple-camera setup at the back and there will be a single selfie camera at the front. The company is also reported to add GPU overclocking feature to its flagship phone and it will reportedly be called the ‘GPU maxfreq’ mode.