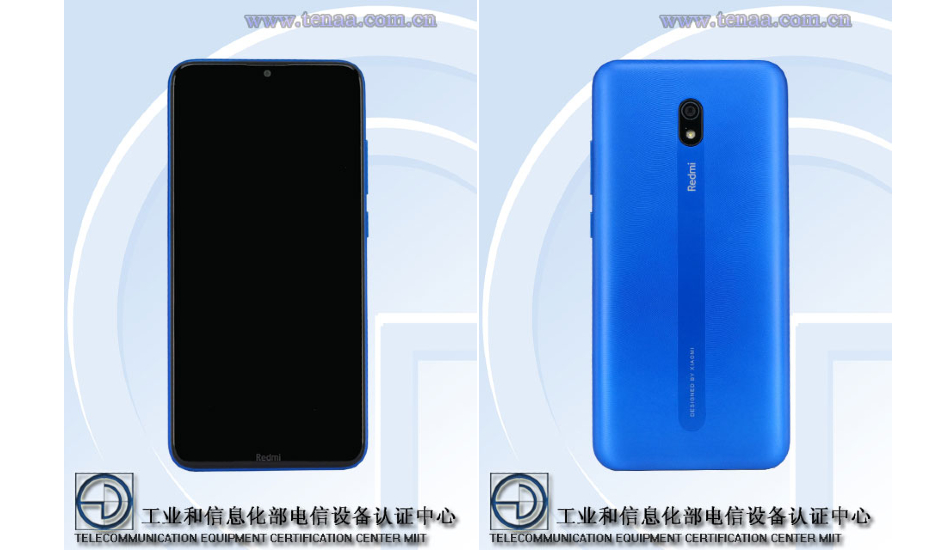 Redmi 8A will be successor of Redmi 7A smartphone launched in India in July this year.

Xiaomi has today launched its budget segment smartphone – Redmi 8A in India. The phone comes in two variants – 2GB+32GB and 3GB+32GB priced at Rs 6,499 and Rs 6,999 respectively. The phone comes inMidnight Black, Ocean Blue and Sunset Red colours and it will be available for sale on Flipkart, Mi.com, Mi Home store, and offline stores starting September 29 midnight.

Redmi 8A will be successor of Redmi 7A smartphone launched in India in July this year. Redmi 8A comes with a waterdrop notch display. It will be the first time that the Redmi A-series smartphone features a waterdrop notch display. The phone has a 6.2-inch HD+ display with a resolution of 1520 × 720 pixels. The display has Corning Gorilla Glass 5 protection. It has a plastic back with Aura wave grip design and it comes with splash resistant nano coating.

It is powered by a 2.0GHz Octa-core Snapdragon 439 processor coupled with upto 3GB RAM and 32GB storage. There is expandable storage of up to 512GB through a microSD card.The phone doesn’t have a fingerprint sensor but it comes with AI face unlock feature.

For the camera, the device comes loaded with a single 12-megapixel AI rear camera featuring Sony IMX363 sensor with an LED flash and an 8-megapixel AI sensor on the front for selfies. Software-wise, the phone runs Android 9 Pie-based MIUI 10 out of the box.

Redmi 8A comes with a 5,000mAh battery with 18W fast charging support and Type C support. Notably, this is the biggest battery that a Redmi A series phone will feature. Connectivity features include 4G VoLTE, WiFi, Bluetooth 5.0, GPS, GLONASS, audio jack and FM Radio for connectivity. It weighs 190 grams and measures 156.3×75.4×9.4 mm.