Redmi 11 Prime 4G to launch in India on September 6

The upcoming Redmi 11 Prime 4G will sport a teardrop-style notch on the display to house the selfie camera. 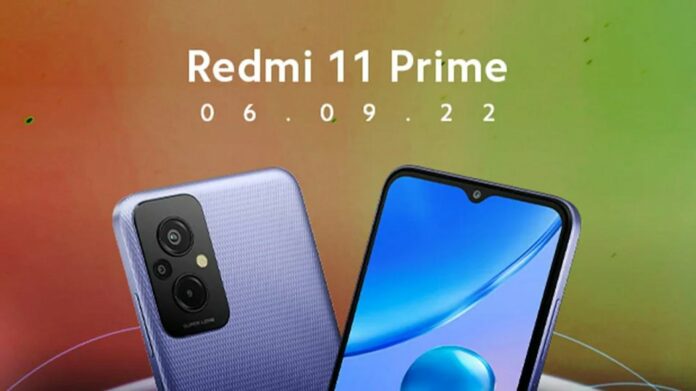 Redmi India has announced to launch the Redmi 11 Prime 4G in India on September 6. The company recently also confirmed to launch Redmi 11 Prime 5G as well on the said date. So both the 4G and 5G models will be launched in the country next week.

Redmi on its Twitter handle has confirmed the launch date of the upcoming Redmi 11 Prime 4G smartphone. In addition, a microsite is now live on Amazon revealing the key specifications of the upcoming model.

As per the details revealed, the Redmi 11 Prime 4G will pack a MediaTek Helio G99 SoC. Further, there will be a 50-megapixel triple rear camera setup. On the battery front, it will feature a 5,000mAh battery.

The upcoming Redmi phone will sport a water-drop style notch on the front. It appears to have a side-mounted fingerprint scanner which might be embedded in the power button. The phone will come with a triple rear camera set up on the top-left corner. The device will come in three colour options – Black, Mint Green, and Purple.

Talking of Redmi 11 Prime 5G, the device will sport a teardrop-style notch on the display to house the selfie camera. The phone will pack a MediaTek Dimensity 700 SoC. For the camera, the smartphone will sport a dual rear camera setup with a 50-megapixel main sensor and an LED flash.

The phone will have a 6.58-inch IPS LCD screen with a Full HD+ resolution and a 90Hz refresh rate. There will be a dual rear camera setup. This will include a 50-megapixel primary sensor and a 2-megapixel portrait shooter. On the front, there is a 5-megapixel selfie camera. The Redmi 11 Prime 5G will probably ship with MIUI 13 on top of Android 12 out of the box. Lastly, it will be backed by a 5,000mAh battery with support for 18W fast charging. 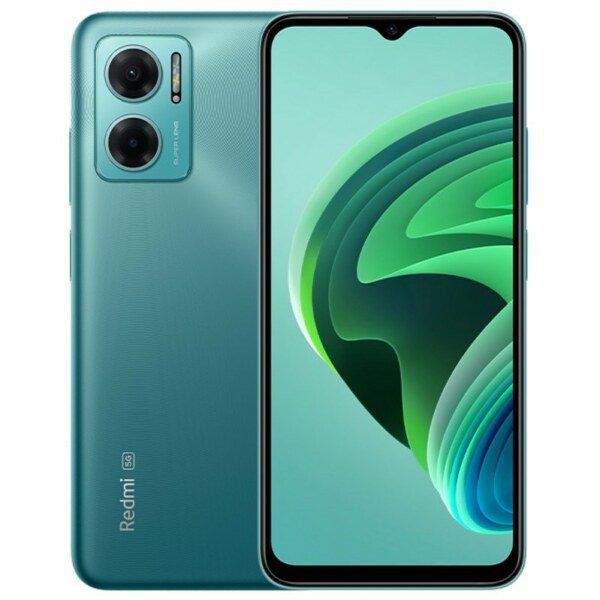