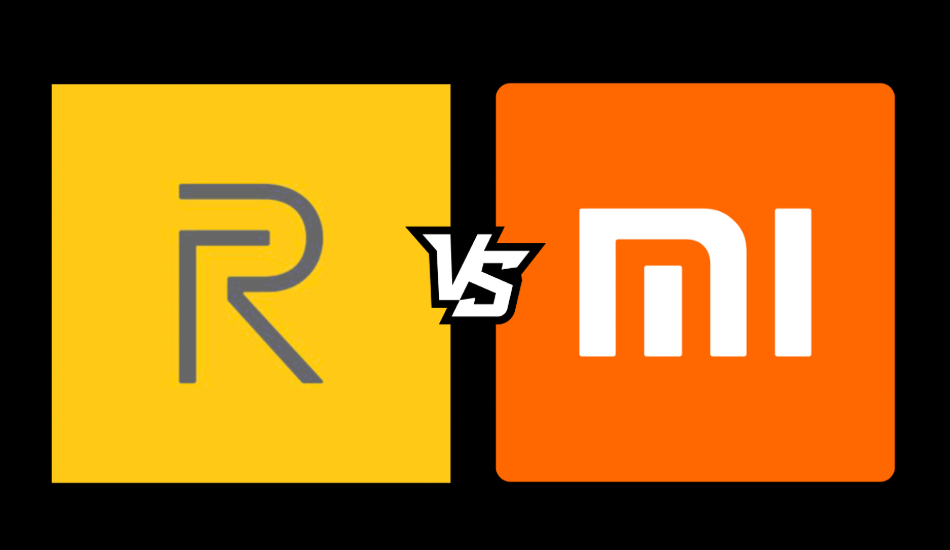 Sheth reacted to Xiaomi India Head Manu Jain’s tweet saying Realme never commented about Xiaomi's device. Sheth said "Being the number one brand, you are trying to fight a brand which is just emerging. I can sense that you are insecure".

Earlier last month, Realme and Xiaomi appeared to be in the midst of a war of words through a series of tweet on Twitter. The same fight now seems to now have reached another level after Realme CEO Madhav Sheth took a jab at Xiaomi, saying the latter is insecure about former’s success as a relatively new player in the market.

He added, ” Being the number one brand, you are trying to fight a brand which is just emerging. I can sense that you are insecure.”

This is after Manu Jain started tweeting about the company’s latest Redmi Note 7 Pro as a better smartphone than the Realme 3 Pro. Jain also touted that Realme’s latest phone used a Snapdragon 710 processor which is a year older than the Snapdragon 675 on the Redmi Note 7 Pro.

To this, Sheth replied by saying “you keep proving that the 6-series chipset is better than 7 series, and putting entire energy into that, rather going for user experience. At the end of the day, Ranveer Singh didn’t help it (sell the Redmi Note 7 Pro)”.

This comes as fuel to the fire that was started in April and Sheth’s comments now taunt Xiaomi’s lack of sales of the Note 7 Pro which was launched way before the Realme 3 Pro. While Xiaomi still occupies the top spot in terms of the market share of 29 percent, Realme, which only came into the market last year, has managed to achieve 7 percent of the market.

The Realme CEO went on tout the offline model that Xiaomi is using isn’t leveraging in traditional retailers but is only adding new ones with lesser experience. Sheth said “I believe you are hurting the sentiments of all the (traditional handset) retailers, especially small ones, and trying to take away business. And, you are opening up a wholesale point which is giving semi distribution to retailers”.

Sheth gave a possible reason for the state of Xiaomi’s offline mode saying “I still believe that cost is not the only factor you need to see. You also need to see what are the sentiments of people. Sometimes, the relationship matters rather than twenty basis points. In India, business is more of about emotion and personal connection”.