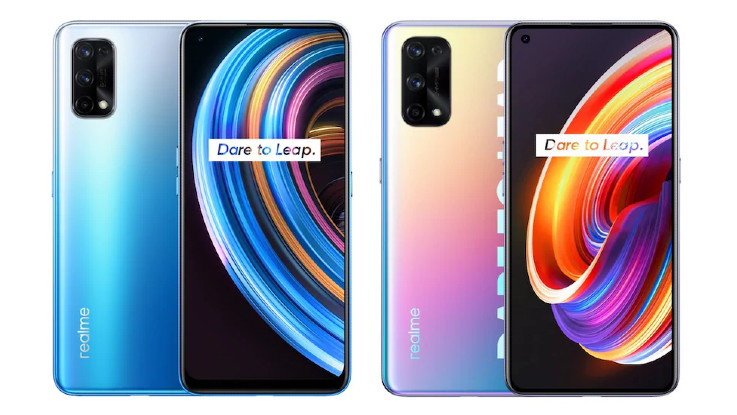 Realme launched the Realme X7 Pro smartphone in India last month with a 6.55″ a flat S-AMOLED display. Now as per a new report, the company will soon launch an Extreme Edition of Realme X7 Pro, which will come with a Samsung-made curved display.

The leak comes from Chinese tipster Digital Chat Station on Weibo sharing key specifications of the smartphone. According to the tipster, Realme X7 Pro Extreme Edition will be powered by Dimensity 1000+ chipset. It will feature a 32-megapixel front-facing camera and a 64-megapixel rear primary camera.

Realme X7 Pro Extreme Edition will be the company’s first smartphone to feature a curved display panel which will be manufactured by Samsung.

The phone will pack a 4,500mAh battery with 65W charging support. The phone will have a 7.8mm thickness. Further, the tipster reveals that Realme X7 Pro Extreme Edition is co-designed with Naoto Fukasawa.

In related news, Realme will be launching the Realme GT Neo smartphone on March 31 in China.Realme GT Neo will be powered by MediaTek’s Dimensity 1200 chipset.This phone is expected to feature a 6.43-inch Super AMOLED screen, 4500mAh battery, triple camera and at least 8GB of RAM and 128GB of storage.