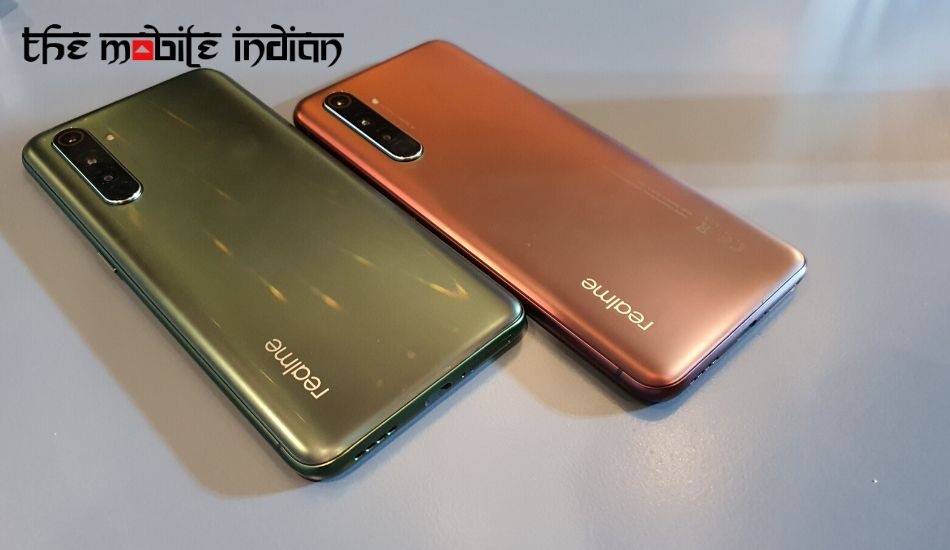 It seems that Realme once again has taken this title as its latest Realme X50 Pro 5G is the world’s first smartphone to come with ISRO NaVIC navigation system.

Madhav Sheth confirmed this development on his official Twitter handle while replying to a user. The Tweet reads, “Yes, our ultimate flagship, #realmeX50Pro features #NavIC & even our upcoming phone will feature it as well. So World’s first, World’s second, coming in a row, all for India. Plan to talk more on 5th March. See you there with 1500 #realme fans.”

NavIC has been developed by ISRO and is India’s regional geo-positioning system designed which provides accurate positioning in India as well as 1,500 km around India. The system can be used to access location data in map-based apps like Google Maps. Now, it would be interesting to see what Xiaomi has to say about this.