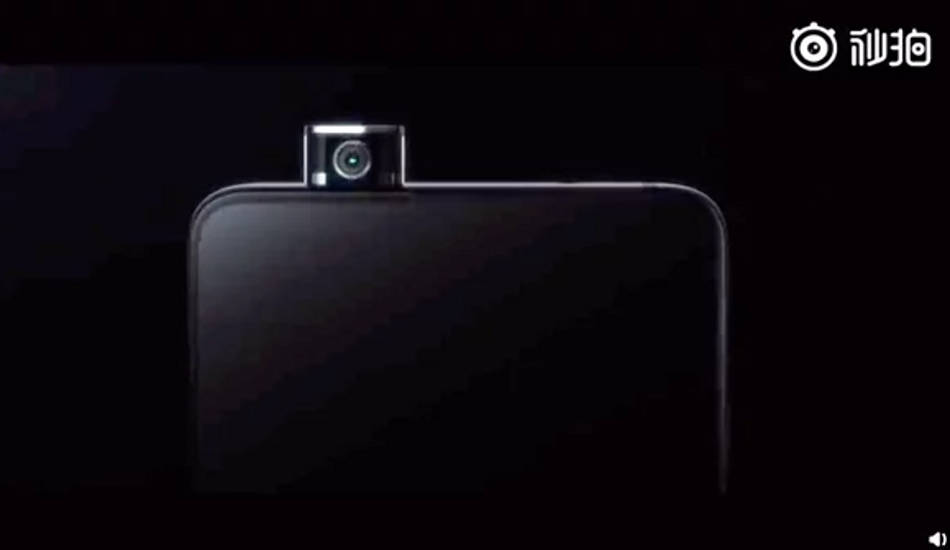 Redmi phone will also be the first in the world to feature NaVIC positioning system.

Xiaomi is gearing up to launch a new Redmi phone with support for ISRO NaVIC navigation system in India. Manu Kumar Jain, Managing Director of Xiaomi India, has now announced the new development.

On Twitter, Jain posted a photo of himself with ISRO Chairman, Dr. K Sivan, who spearheaded India’s Chandrayaan-2 mission. As per his tweet, Redmi phone will also be the first in the world to feature NaVIC positioning system. “Proud to announce that the upcoming Redmi phone will be 1st in the world to feature ISRO’s NavIC – Nation’s own satellite navigation system,” he said in a tweet.

Xiaomi claimed the ISRO’s NavIC system has been enabled with a new range of Qualcomm chipsets, and they will be launching phones soon that uses these new chipsets.

NavIC has been developed by ISRO and is India’s regional geo-positioning system designed which provides accurate positioning in India as well as 1,500 km around India. The system can be used to access location data in map-based apps like Google Maps.

The name of Xiaomi’s upcoming phone has not been announced by the company yet. However, it is speculated the next-gen Redmi Note series might support the NavIC positioning system. Previously the company launched the Redmi Note 7 and Redmi Note 5 series in the month of February. So it is likely that Redmi Note 9 might be the most likely candidate.