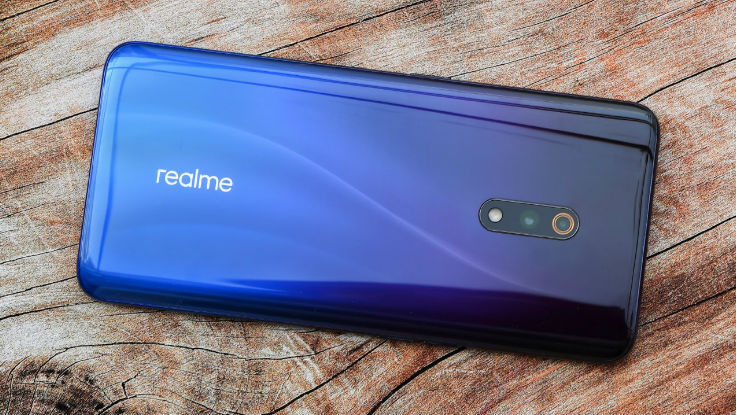 Starting with the poster, it confirms that the smartphone will feature a pop-up selfie camera.

Realme is all set to enter the Chinese market with new products on May 15. Now, just ahead of the official launch, the company has posted an official poster along with with some products shots of the Realme X, confirms its key design language. 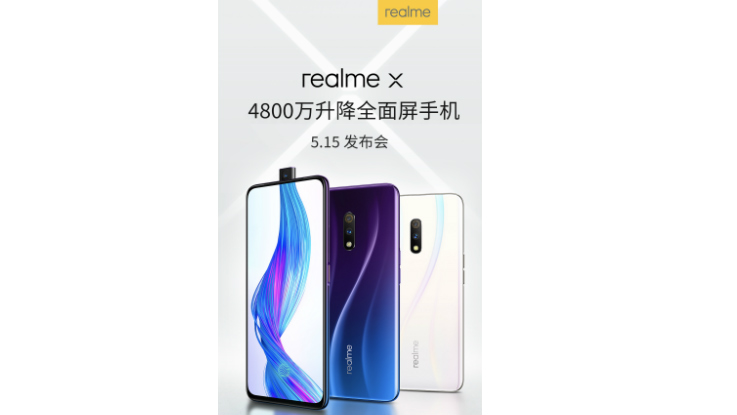 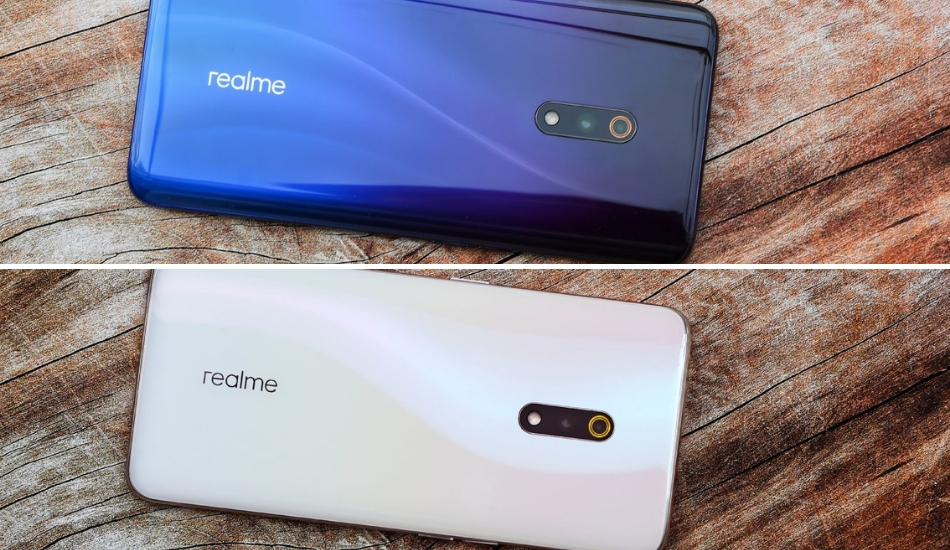 In a separate post, the company has also posted some product shots of the upcoming Realme X. The post reveals that the smartphone will be available in Punk Blue and Steam White colour options. The image also reveals that the power on/off button will be situated at the right, while the volume controls will be placed on the right side of the device.

Recollecting some key rumoured specifications, the Realme X features a 6.5-inch Full HD+ AMOLED display with 1080 x 2340 pixels resolution. It is powered by 2.2 GHz octa-core processor, which might be none other than Qualcomm Snapdragon 710 chipset coupled with 4GB RAM and 64GB of internal storage

It runs Android 9 Pie operating system based ColorOS 6.0 UI and it is backed by a 3,680mAh battery. For optics, the phone is said to feature a dual camera setup of 48-megapixel and 5-megapixel sensors. It will have a pop-up selfie camera of 16-megapixel. The smartphone measures 161.2 x 76 x 9.4mm, weighs 191 grams and it will be equipped with an in-display finerprint sensor.