Realme is all set to launch Realme X on May 15.

The smartphone runs Android 9 Pie operating system based ColorOS 6.0 UI and it is backed by a 3,680mAh battery. For optics, the TENAA listing shows that the phone is equipped with a dual camera setup of 48-megapixel and 5-megapixel sensors. It will have a pop-up selfie camera of 16-megapixel. The phone will come in two colours - Black-Blue and White, the listing suggests. 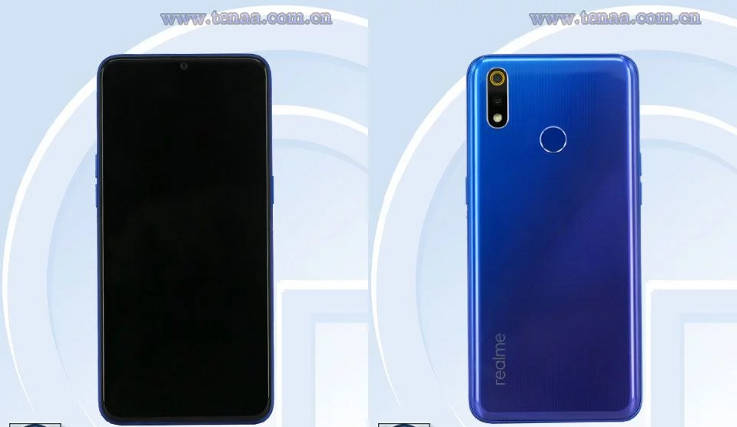 On the other hand, the Realme X Youth Edition (RMX1851) features a 6.3-inch full HD+ waterdrop notched display. It is powered by a 2.2 GHz octa-core processor. The listing shows the smartphone in two variants - 4GB RAM + 64GB storage and 6GB RAM + 128GB storage with support for microSD card. The phone also features a fingerprint sensor at the back.

For the camera, the Youth Edition is equipped with dual rear camera setup with 16-megapixel and 5-megapixel sensors. For the front, the phone has a 25-megapixel selfie sensor. The phone measures 156.8 x 74.2 x 8.3 mm and it weighs 172 grams. It runs ColorOS 6.0 based Android 9 Pie operating system and is backed up with a 3960mAh battery. The listing suggests that the phone will come in Nitro Blue and Electro-optic Violet colours.

Realme X, Realme 3 Pro confirmed to launch on May 12

Realme X teased by CMO ahead of May 15 launch