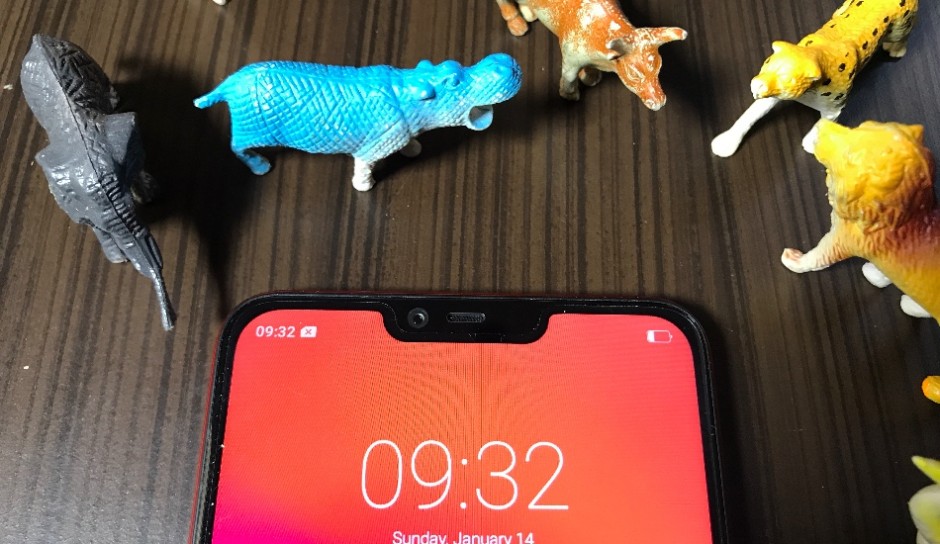 Realme CEO Madhav Sheth revealed that Realme phones will get costlier post this festive season as the company is currently re-evaluating its prices ever since the gap between Rupee and Dollar is on the rise. Currently, there’s no detail on which all devices Realme is going to revise prices of.

While the gap between the Dollar and Rupee keeps on increasing, companies including the ones on the technology market are feeling the heat. The latest one to feel so is the recently independent Realme which has now revealed that it will soon hike the prices of its smartphones post its Diwali sale.

Realme CEO Madhav Sheth revealed through a tweet saying Realme phones will get costlier post this festive season as the company is currently re-evaluating its prices ever since the gap between Rupee and Dollar is on the rise.

Sheth’s first tweet appeared as a confirmation to the upcoming price hike as he revealed that “The rupee rates are falling and as a brand, we actually work on low margins. It indicates that we might have to upgrade the pricing, just to make sure that we continue to give you the best technology in our upcoming offerings. We are trying to figure out a solution post Diwali”.

The Realme CEO then added saying “Traffic is increasing, pollution is increasing and so are the global prices against the rupee. It’s going to be long working days this Diwali for us as we try our best to bring the same Power and Style to you at the best prices. Hope Diwali brings cheer to the rupee”.

Currently, there’s no detail on which all devices Realme is going to revise prices of but we’ll soon know more as Realme ends selling their Realme C1, Realme 1, Realme 2 and Realme 2 Pro devices during the Diwali sale on Flipkart and Amazon. The offers available on the smartphones are untouched at present.

Soon after splitting up with Oppo, Realme released the Realme 2, Realme C1 and Realme 2 Pro smartphones in online stores as well as offline retailers through Reliance Digital and My Jio stores. All three latest devices are now available across 130 cities with newer destinations to be added by 2019.