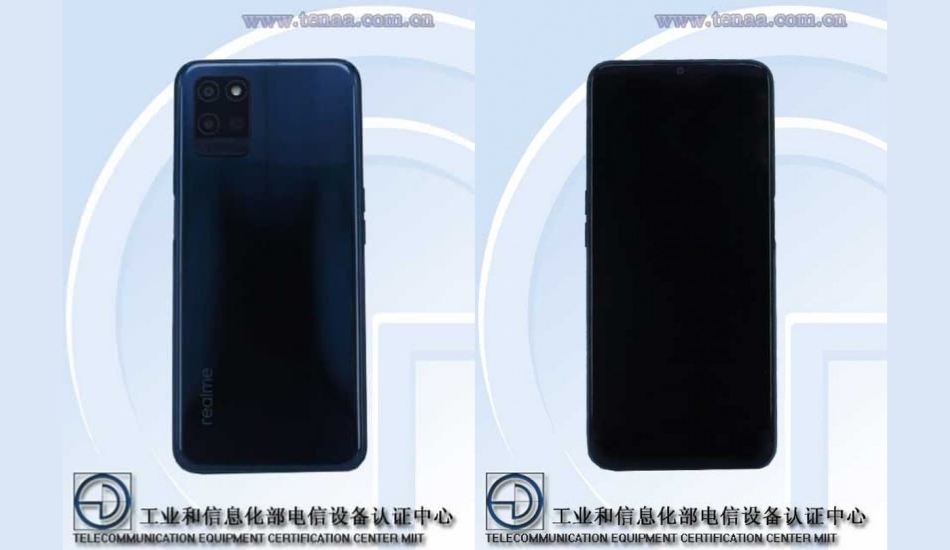 Upcoming Realme budget smartphone called the Realme V13 has been spotted on TENAA revealing some of the specifications of the device.

The upcoming budget smartphone from Realme that should be called the Realme V13 has now been spotted on TENAA. The listing seems to reveal some of the key specifications of the device.

The device with the model number RMX3121 is said to sport a 6.52-inch IPS LCD display which means the fingerprint should be integrated into the power button itself. The display will have a water-drop notch that should house the front snapper for selfies and video chats. 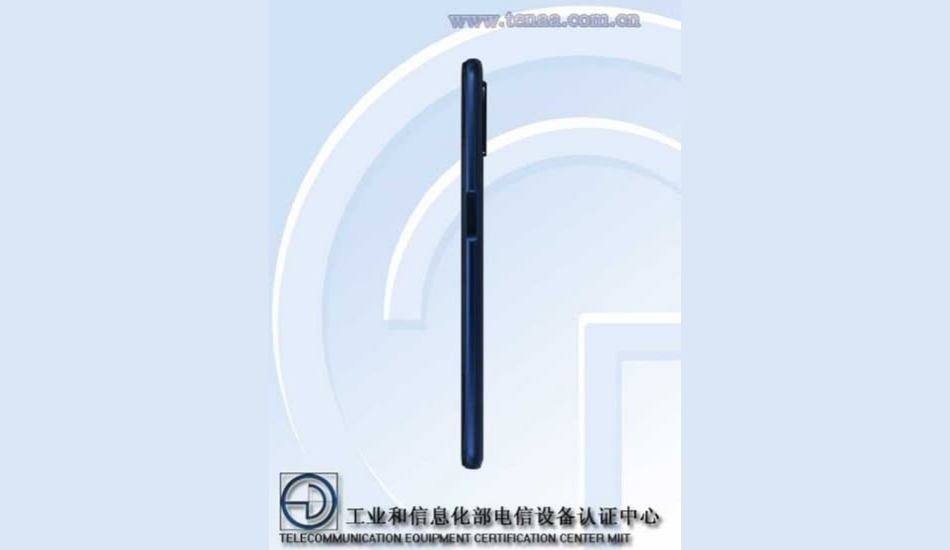 The device measures 163.9 x 75.7 x 8.4 mm and has a triple camera setup on the back. This means it may employ a primary sensor with a combination of wide-angle and depth sensors. The listing further reveals the device will run on Android 11.

The smartphone will be backed by a 4890mAh battery with support for 18W fast charging as one of the 3C listings also revealed the same. That is everything we know about the device for now.

Meanwhile, Realme is gearing up to launch the Realme X7 series in India. The Realme X7 5G and the Realme X7 Pro 5G will launch in India at 12:30 P.M. on February 4th. The phones have already been teased on Flipkart which confirms their availability on the e-commerce website.