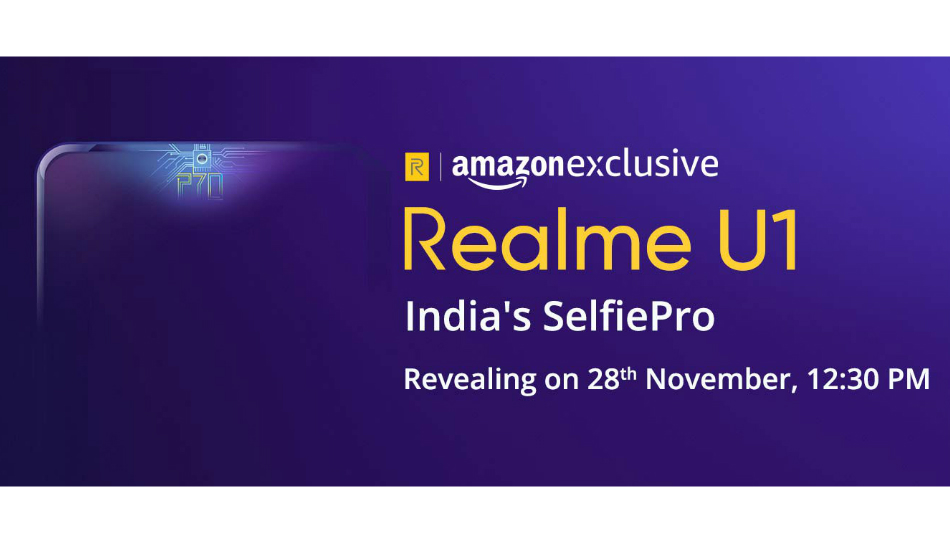 The company is planning to introduce this feature on Realme U1, Realme 2 Pro and Realme 1 with a new ColorOS 6.0 update.

Realme introduced a new Hyper Boost 2.0 feature during the launch of Realme 3 Pro. Now, the company has confirmed that the new feature is coming to other Realme smartphones pretty soon.

Realme CEO Madhav Sheth during AskMadhav session reveals that the company is planning to introduce this feature on Realme U1, Realme 2 Pro and Realme 1 with a new ColorOS 6.0 update. He further revealed that the brand is still considering to include the feature on Realme 2 and Realme C1 smartphones. Realme previously revealed that it will roll out ColorOS 6.0 update to the above-mentioned smartphones in the first half of 2019.

Coming to the new Hyper Boost 2.0 feature basically tunes the gaming performance of the smartphone to improve response rate. The new feature is loaded with Touch Boost and Frame Boost, which the brand claims increases the touch operation response time by 16.2 percent and frame stability by 38 percent.