Realme has announced to launch first smartphone powered by the Dimensity 810 chipset. It will likely be the Realme 8s that leaked last month. 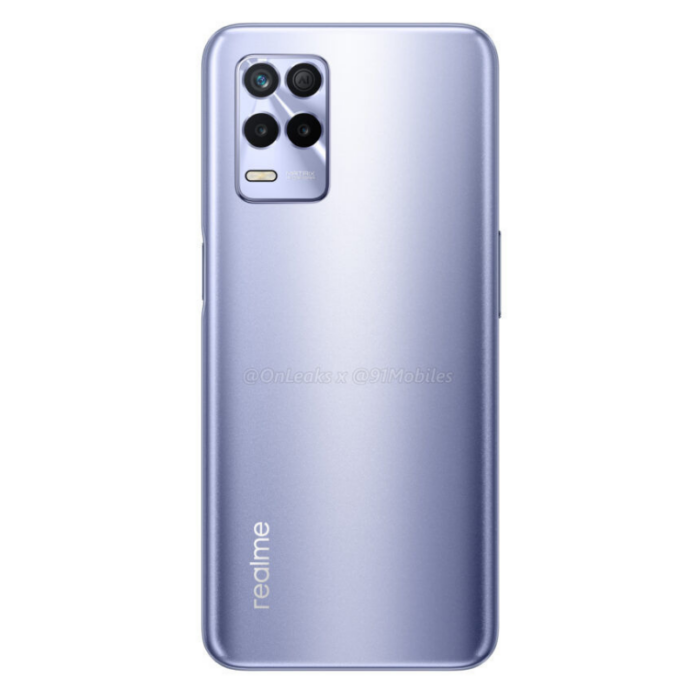 MediaTek yesterday announced the Dimensity 810 SoC. Now seems like Realme will be the first brand to launch its smartphone with the new chipset.

Realme India and Europe’s CEO, Madhav Sheth on his Twitter handle has teased the upcoming launch. He retweeted MediaTek’s post about the Dimensity 810 and asked if customers and fans would like the phone maker to be the first to bring a Dimensity 810-powered device in the world.

However, his post did not reveal the name of Realme’s Dimensity 810-powered smartphone. But seems it will likely be the Realme 8s that leaked last month. The Mediatek Dimensity 810 is built using the 6nm high-performance manufacturing node. It provides Arm Cortex-A76 CPU speeds up to 2.4GHz.

To recall, the company’s Realme GT Neo was also one of the first smartphones to feature the Dimensity 1200.

Recently, Realme confirmed to launch Realme 8i and Realme 8s smartphones in India.

As per a recent leak, Realme 8s will be equipped with a triple camera setup on the back housed in a square camera array. There’s a flash below it and a more subtle ‘Realme’ branding compared to the ‘Dare to leap’ tagline found on the back of Realme 8 series. 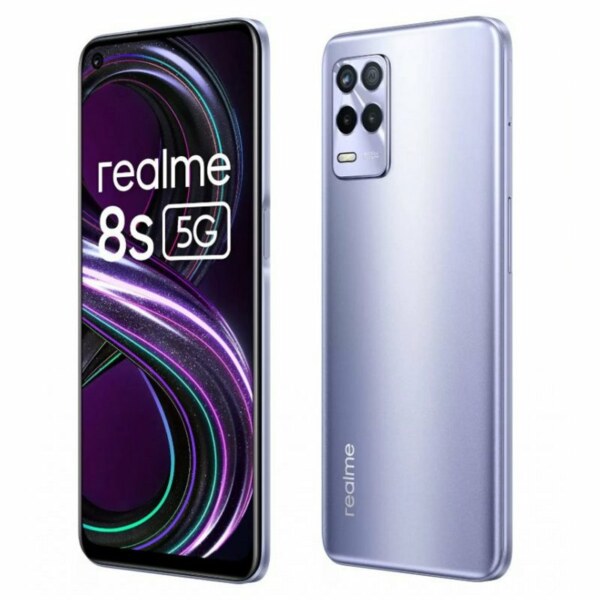