Realme Q3s Price has been tipped to launch on October 19. The company will also be launching Realme GT Neo 2T Watch T1 smartwatch alongside. 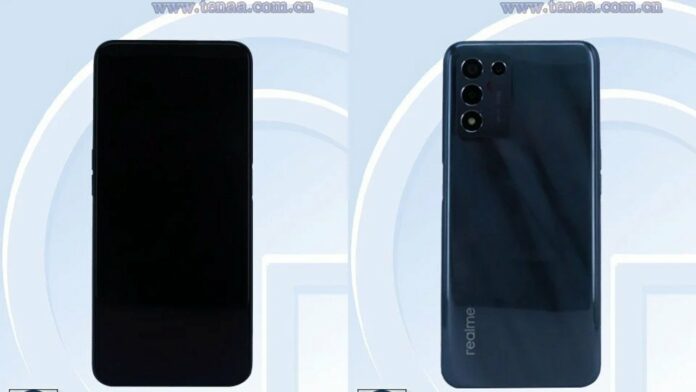 Realme will be announcing a new phone called the Realme Q3s in the Q-series on October 19 in China. Now ahead of the launch, the price of Realme Q3s has now leaked online.

Realme will also be launching the Realme GT Neo 2T smartphone in China on October 19. The company is tipped to launch Watch T1 smartwatch alongside on October 19 during the same launch event.