Realme Narzo 50A Prime to launch in India soon, won’t include a charger in retail box 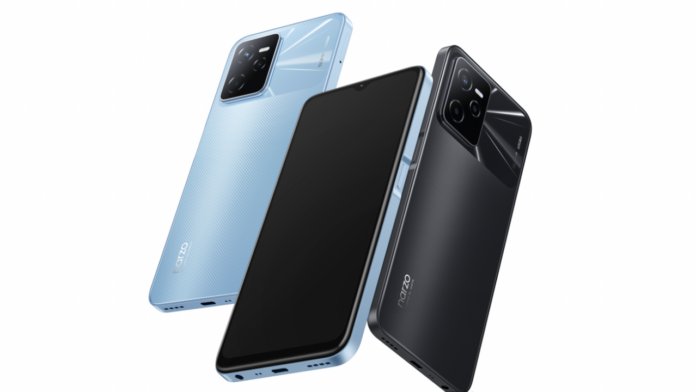 Realme Narzo 50A Prime hit the Indonesian Market a couple of weeks ago and the device will soon make its way to India, as officially confirmed by the brand. Moreover, the brand announced that the Narzo 50A Prime will not include a charger inside the retail box, which will be a first for the brand as well.

In a Community Post, Realme said, ”For our upcoming product in the narzo series, the narzo 50A Prime will not include a wall charger in the box. This is also a first for us, for trying to give our best to the planet”. Explaining the reason behind the move, the brand says that the decision to remove the charger from the box of Narzo 50A Prime aided itself in many ways. It says the removal of charger is a small contribution by the company towards a sustainable environment.

Further, the company confirms that you will still be able to purchase the chargers separately and other realme and narzo products will continue to offer charges in the box. As for the specs, the phone features a 6.6-inch full HD+ display with 2408× 1080 pixels resolution, a 20:9 aspect ratio, 600 nits max brightness, and a 90.7 percent screen ratio. In addition, there is a waterdrop notch on the screen to house an 8-megapixel front camera.

Under the hood, the phone gets an octa-core Unisoc T612 SoC paired with up to 4GB of LPDDR4X RAM. There will also be support for storage expansion via a microSD card up to 1TB. For the camera, there is a triple camera setup at the rear.

This includes a 50-megapixel f/1.8 primary camera, a 2-megapixel f/2.4 macro sensor, and 2-megapixel B&W portrait sensor with f/2.8 aperture. It has an 8-megapixel front sensor for selfies and video calls. It packs a 5000mAh battery with 18W charging.

Realme Narzo 50A Prime expected to launch soon in India 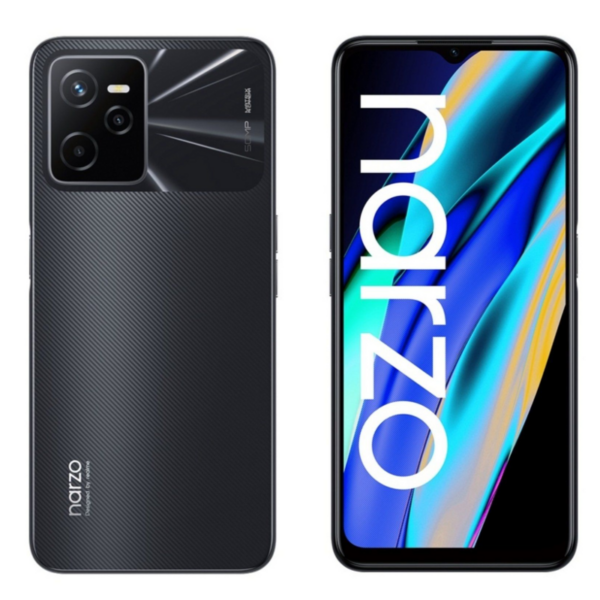