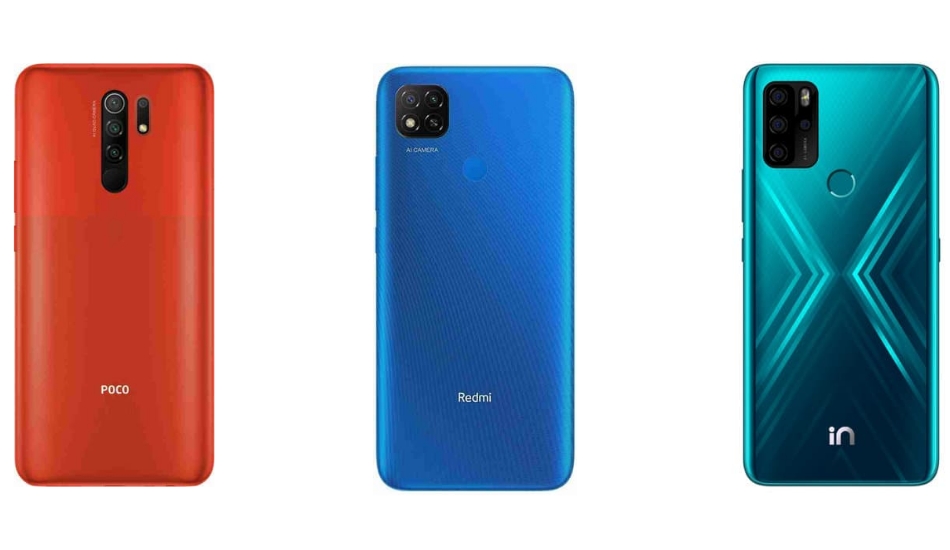 Realme's newest contender for the Indian budget smartphone market is the Narzo 30A. We put it against one of the best in the segment to see if it fares out to be the best out of the four

The Realme Narzo 30 series has made its way to India with the Narzo 30A and the Narzo 30 Pro. The Narzo 30A however, is a more interesting device as Realme is putting a new contender in the budget segment. The smartphone is priced at Rs 8,999 for the base variant, which puts it in the territory of In Note 1, Redmi 9 and the Poco M2.

The smartphones mentioned above already have made a name for themselves and the Narzo 30A is the newest entrant. Does it have what it takes to be a winner in its segment? Let’s have a look. 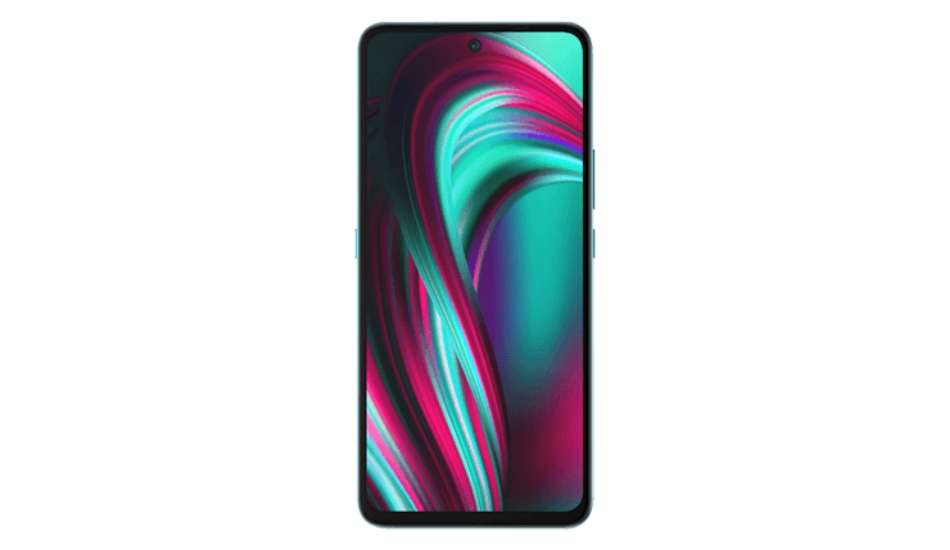 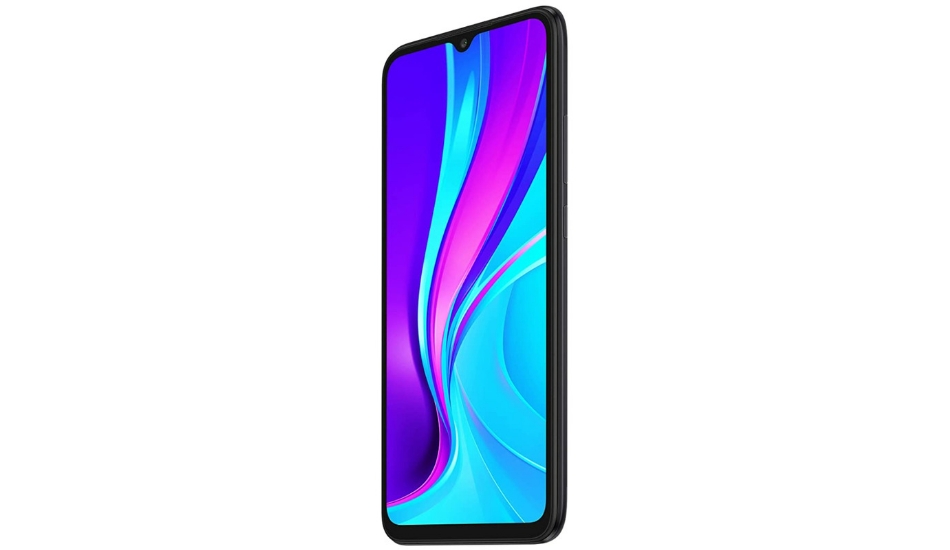 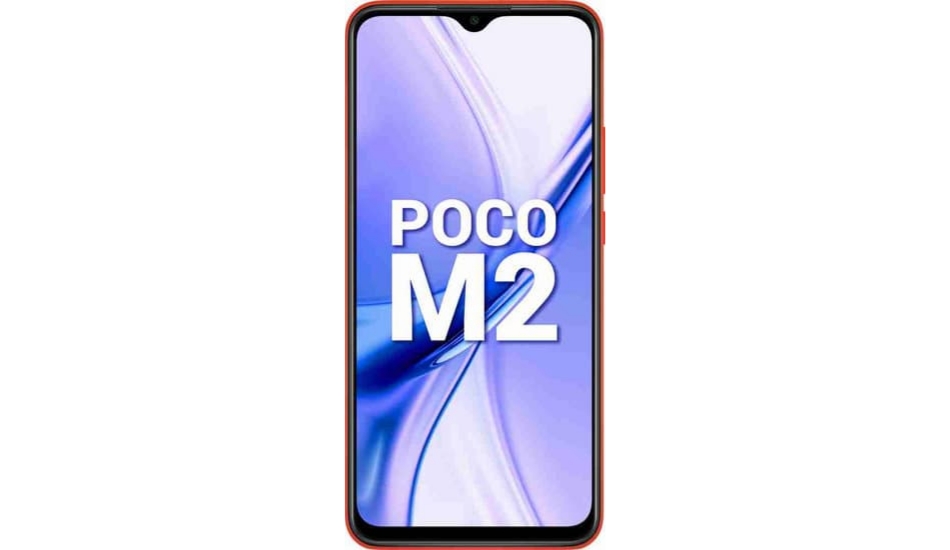 The In Note 1 and the Poco M2 are at par with each other as they are providing a screen with a higher resolution meaning you get a sharper image, and an overall better viewing experience. All of them have LCD panels which means you won’t get those deep blacks and outdoor visibility will be a bit affected on all of them. Unfortunately, the Narzo 30A stays behind in this department. 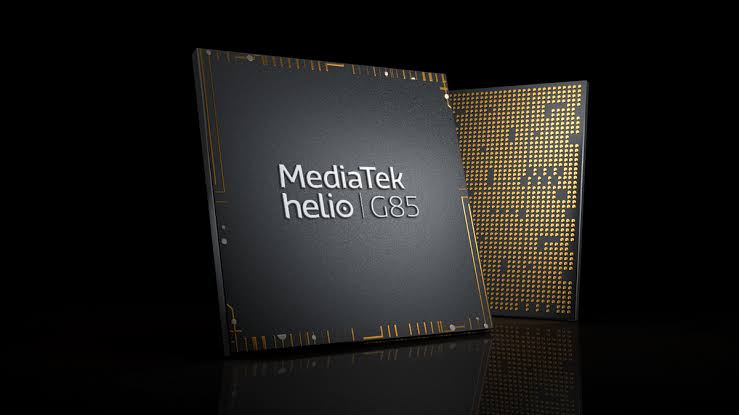 The Redmi 9 is powered by an octa-core MediaTek Helio G35 SoC, paired with 4GB RAM. There are 64GB and 128GB of onboard storage options with external storage of up to 512GB via a microSD card card slot.

The Poco M2 is powered by a MediaTek Helio G80 processor along with Mali-G52 GPU. The phone comes with 6GB of RAM and up to 128GB of internal storage.

The Narzo 30A is powered by the MediaTek Helio G85 paired with the ARM Mali-G52 GPU. It has up to 4GB of RAM and 64GB of storage.

We can see the Redmi 9 and Poco M2 falling back in this department while the Narzo 30A picks up the pace as it matches the In Note 1 with the same processor. But in terms of RAM, the Poco M2 is a clear winner out of the four smartphones with the most amount of RAM meaning it will have more apps in memory for longer time, thereby launching apps quicker.

The gaming performance should be the best on In Note 1 and the Narzo 30A while day-to-day tasks will be fine on all four. The performance of a smartphone also depends on its software and that’s what we are gonna talk about.

The Redmi 9 and Poco M2 both run on MIUI which is a heavily skinned version of Android. Xiaomi is also usually slower in providing updates when compared to the other two which means your phone is more likely to get outdated sooner and lag in a longer period of time if it’s not maintained properly by the company itself.

You will get an absolute stock experience on the In Note 1 with the fastest updates while the Realme Narzo 30A stands between stock and MIUI in terms of customization. The Realme UI gets some intuitive features while keeping the experience as smooth as possible. It depends on the user’s preference but we would prefer Stock above all, followed by Realme UI and then at the last, MIUI. 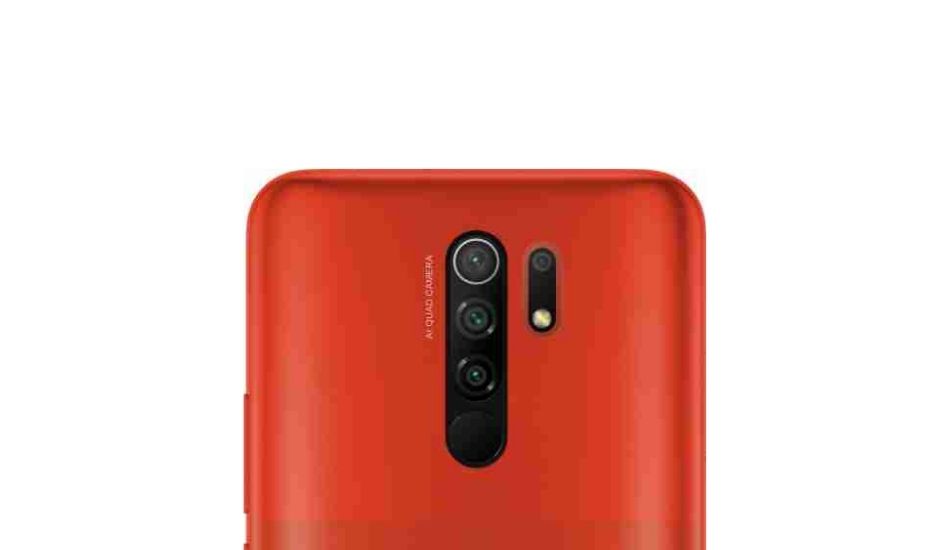 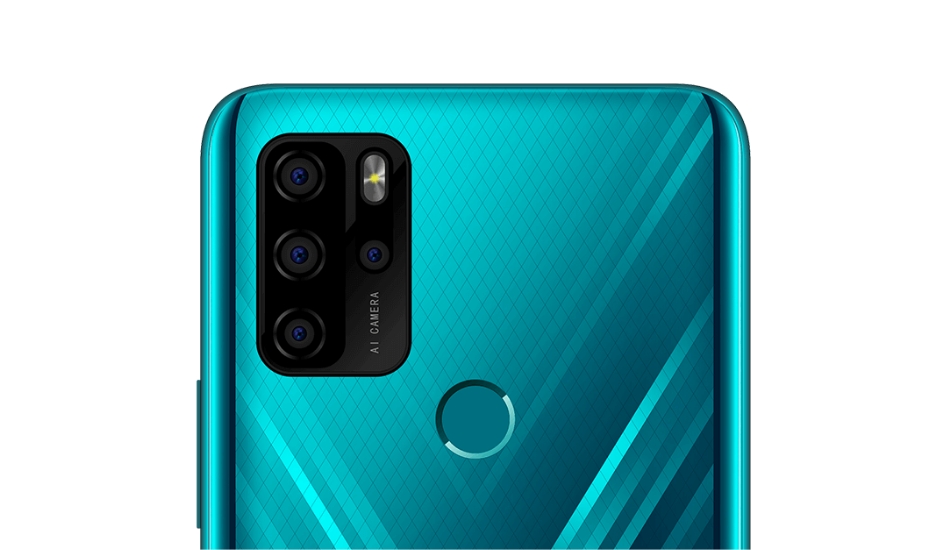 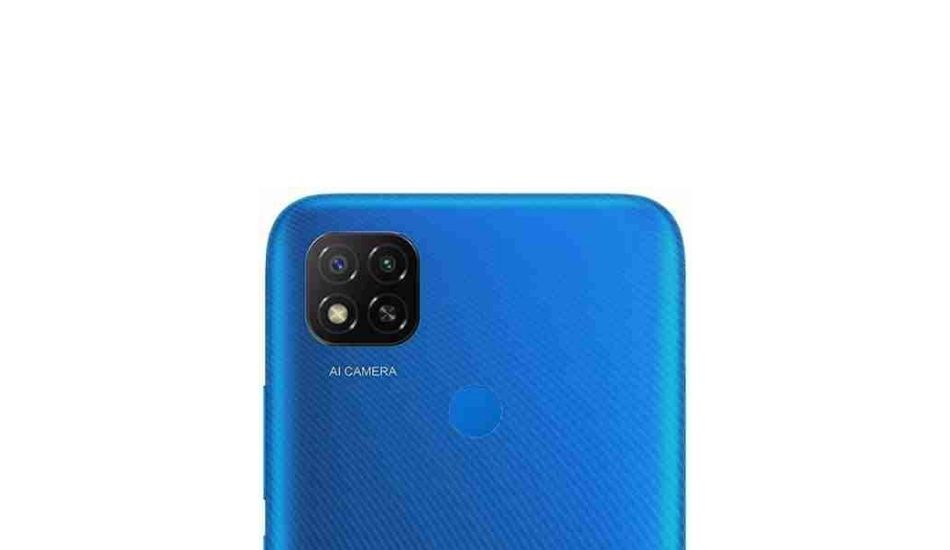 The Realme Narzo 30A features a 13MP f/2.2 dual camera system including a primary camera and a Black & White portrait sensor with f/2.4 aperture.

Unfortunately, the Narzo 30A scores the lowest in terms of on-paper specs within the camera department. It comes with a B&W portrait sensor which has the most less use case scenarios. For primary sensor, the In Note 1 has the highest megapixel camera but the numbers don’t matter always. It also depends on software post-processing and how an OEM has tuned the picture quality. For that, we will have to put all these smartphones side-by-side. But as far as on-paper specs are concerned, the In Note 1 wins in this department.

The Narzo 30A features a 6000mAh battery and comes with an 18W charger.

The Poco M2 is loaded with a 5000mAh battery and 18W fast charging support.

The Narzo 30A features the biggest battery thereby giving you the highest battery backup but it will also charge a bit slower. The Poco M2 and In Note 1 also have 18W charging but the battery capacity is smaller than Narzo 30A.

In our opinion, the In Note 1 wins the segment while providing the most value for your money with stock Android, FHD+ display, and a higher ranked processor amongst the 4 smartphones. While the Narzo 30A might not be the best in the segment, but it provides good value for money at its exact price if you can’t put in a bit more and buy the In Note 1.