Realme's answer to the Mi 10i is the Narzo 30 Pro. But does it stand strong against it or fails to provide a better value? Let's find out

Realme Narzo 30 Pro has made its debut in India with the MediaTek Dimensity 800U and is priced at Rs 16,999 for the base 6GB + 64GB variant. The smartphone is now competing with Xiaomi's contender in the same price segment, Mi 10i.

The Mi 10i offers good specifications for its price and has been appreciated by the Indian audience. Does the Realme Narzo 30 Pro have the same level of specifications, or does it lack in any aspect? Let's find out. 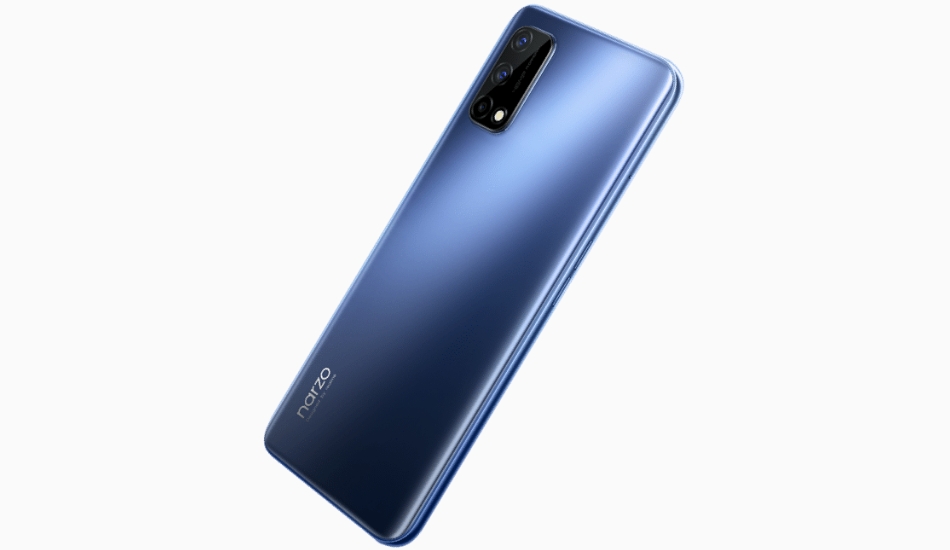 The design of the Mi 10i is more on the modern side when compared to that of Narzo 30 Pro. The latter has a design similar to the one seen on the brand's other phones that have launched in the past and look very ordinary considering today's trends which demand more stylish looks. 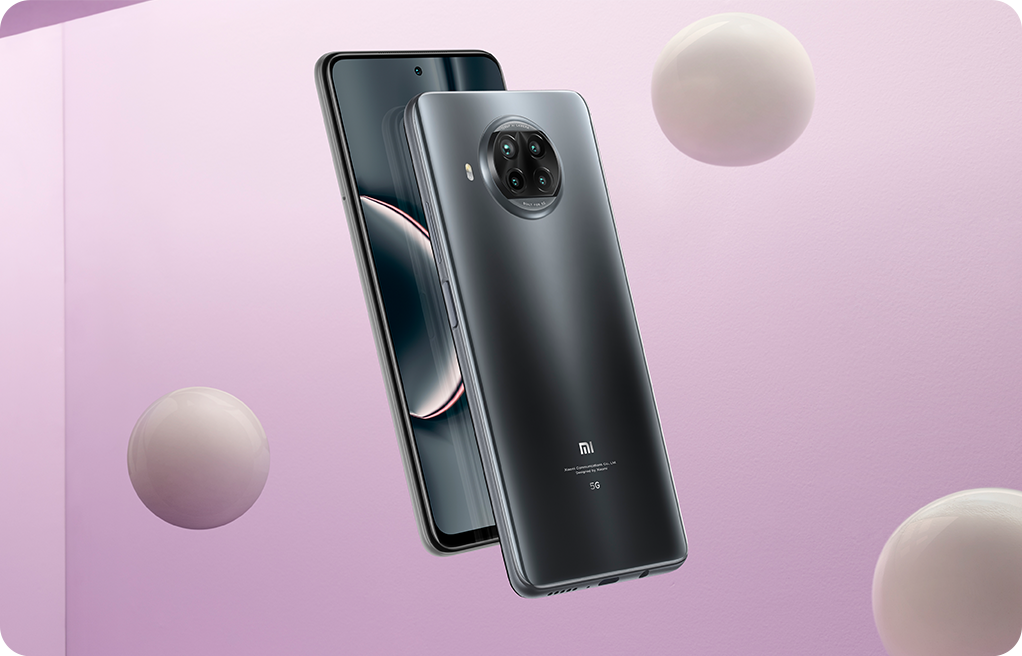 The Mi 10i's circular camera array on the back looks unique in its own way. It catches the eye, while the rectangular camera array is what we have seen on multiple other phones, including Samsung's Galaxy F62, Micromax In Note 1 and more. 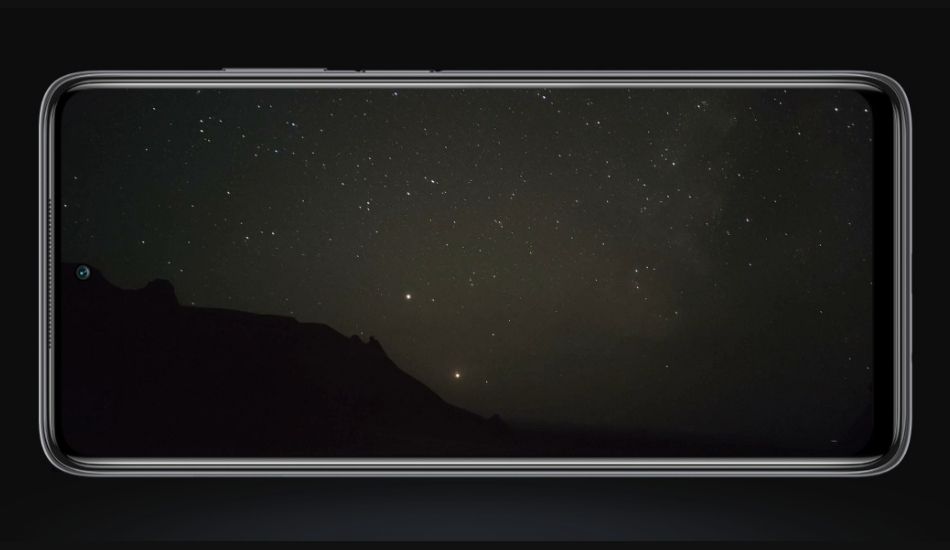 On the front, though, the Xiaomi Mi 10i features a 6.67-inch Full HD+ LCD display with a screen resolution of 2400 x 1080 pixels, Corning Gorilla Glass 5 protection, 450 nits brightness and refresh rate of 120Hz and touch sampling rate of 240hz 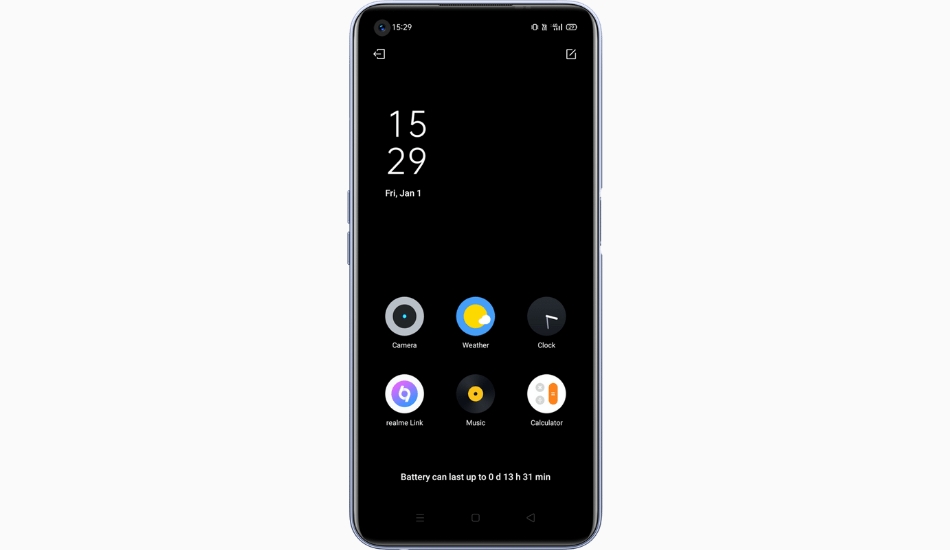 Both the displays are similar spec-wise, but a higher-touch sampling rate on the Mi 10i means it will be more responsive to the user's touch and respond much faster. This doesn't mean the Narzo 30 Pro will be slower, but compared to the Mi 10i, the responsiveness will be a bit less.

But on the other hand, the Narzo 30 Pro has a considerably higher peak brightness value meaning it will provide you with better outdoor visibility under direct sunlight. The displays have identical resolutions and refresh rates, thereby providing a similar experience in these aspects. In our opinion, a brighter display is much better than a display with a higher-touch sampling rate. 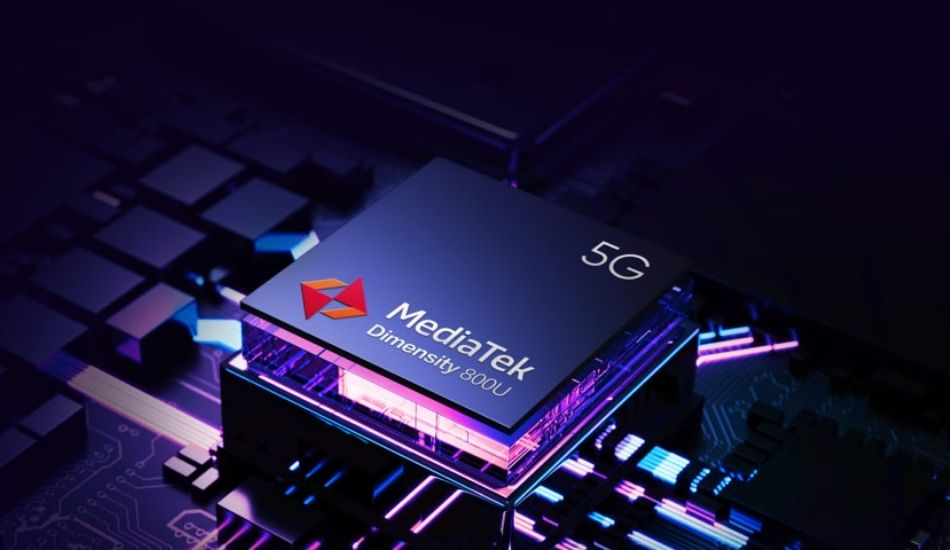 The Narzo 30 Pro is powered by the MediaTek Dimensity 800U chipset, which will be assisted by up to 8GB RAM and 128GB onboard storage. Narzo 30 Pro is also equipped with 3-card slots for two SIM cards and one SD card (up to 256GB).

The Mi 10i is powered by the Snapdragon 750G. The device comes with 6GB or 8GB of RAM along with 64GB or 128GB of storage options.

Performance on both smartphones will be equally good, and even the gaming performance will be slightly better. The only advantage we see here for the Narzo 30 Pro is the processor transistor size is 1nm smaller than the Snapdragon 750G (8nm vs 7nm on MediaTek 800U). The rest will depend on a real-life comparison.

Software is where one will have to decide both of them are feature-packed. Considering our Realme smartphones experience, the Narzo 30 Pro should receive updates faster than the Mi 10i as Xiaomi tends to slow down updates for its smartphones as time progresses. But currently, the Mi 10i ships with Android 11 based on MIUI 12, while Realme is shipping the Narzo 30 Pro with Android 10, which is a bit disappointing. 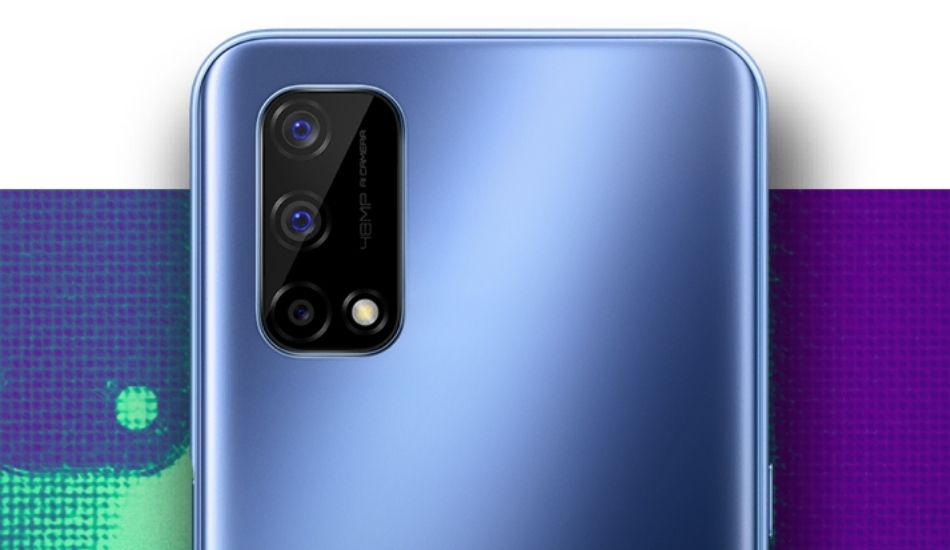 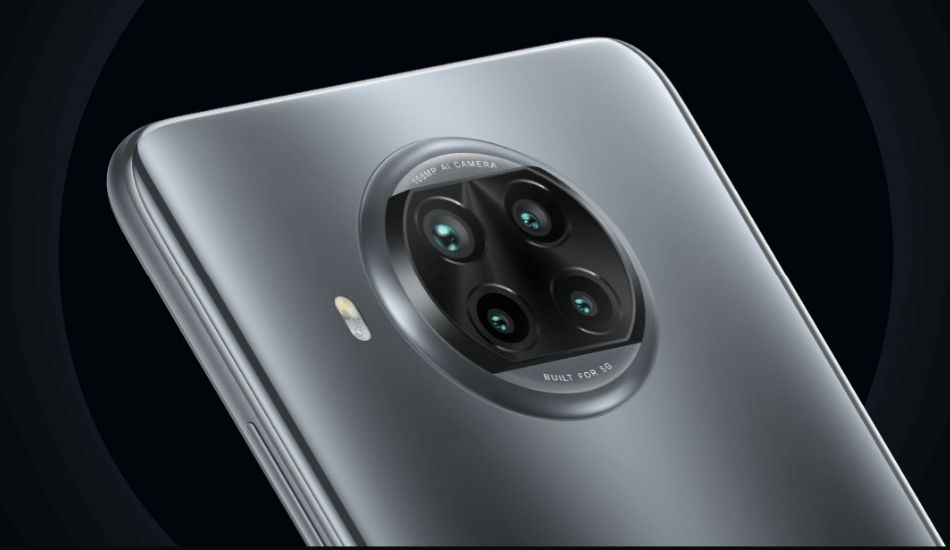 The Mi 10i sports a quad-camera set-up on the back with a 108MP camera, the Samsung ISOCELL HM2 sensor unveiled in September earlier this year. Other sensors include an 8-megapixel ultra-wide-angle lens, 2-megapixel macro sensor and 2-megapixel depth sensor. For selfies and video chats, the Mi 10i houses a 16MP front-facing camera.

Considering on-paper specs, the Mi 10i just destroys the Realme Narzo 30 Pro with its 108MP primary sensor. The smartphone also has an extra depth sensor that will help you with better edge detection bokeh effect while clicking portraits. But as seen in the past, megapixels don't always matter as software plays a major role in the camera department too. For that, we will have to keep the image samples from both the phones side-by-side.

The battery life on both devices should be great, but the Narzo 30 Pro will last you a bit longer on a single charge and the Mi 10i will charge a tad bit faster compared to Narzo 30 Pro. 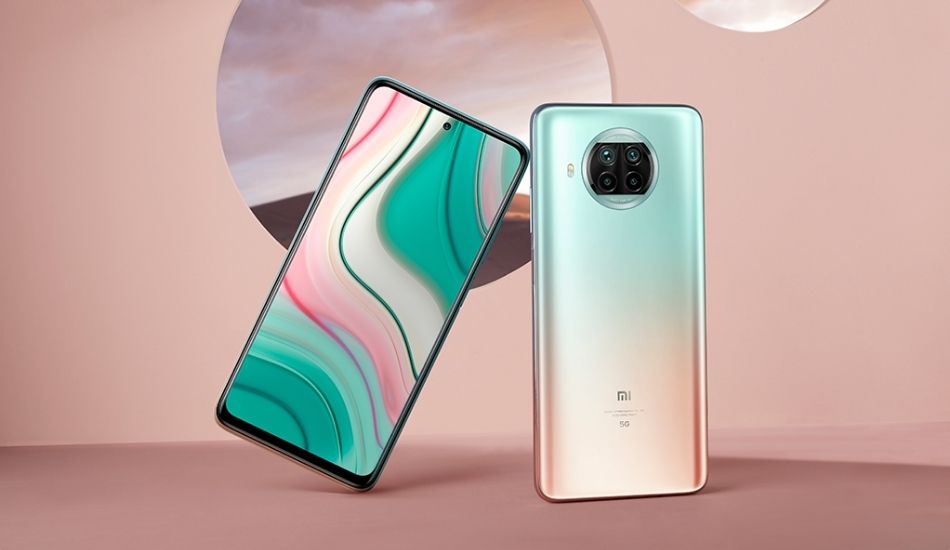 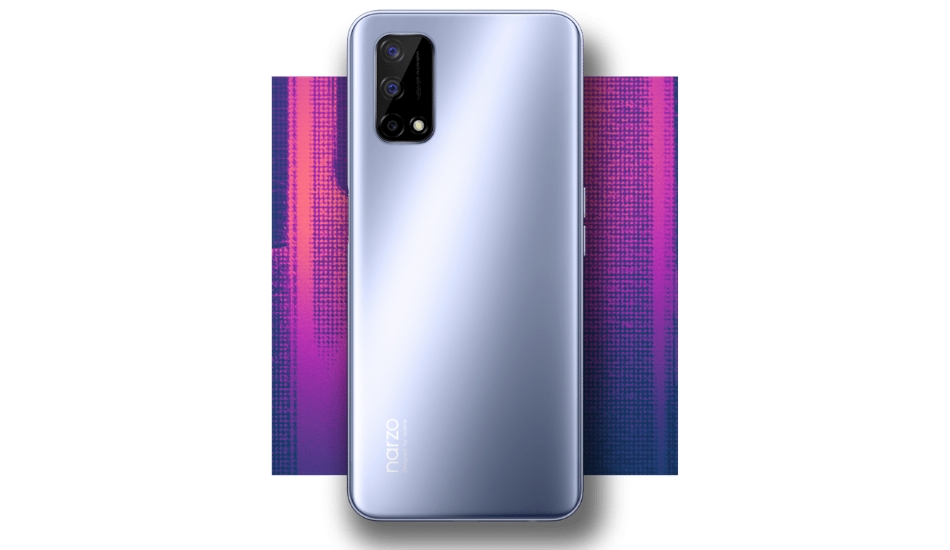 The Realme Narzo 30 Pro has a price advantage, but Mi 10 I has a better camera module and design. In the end, it boils down to which user interface are you comfortable with.

Realme 8 available in India with a discount of Rs 500

Realme Narzo 30 key specs confirmed ahead of May 18 launch