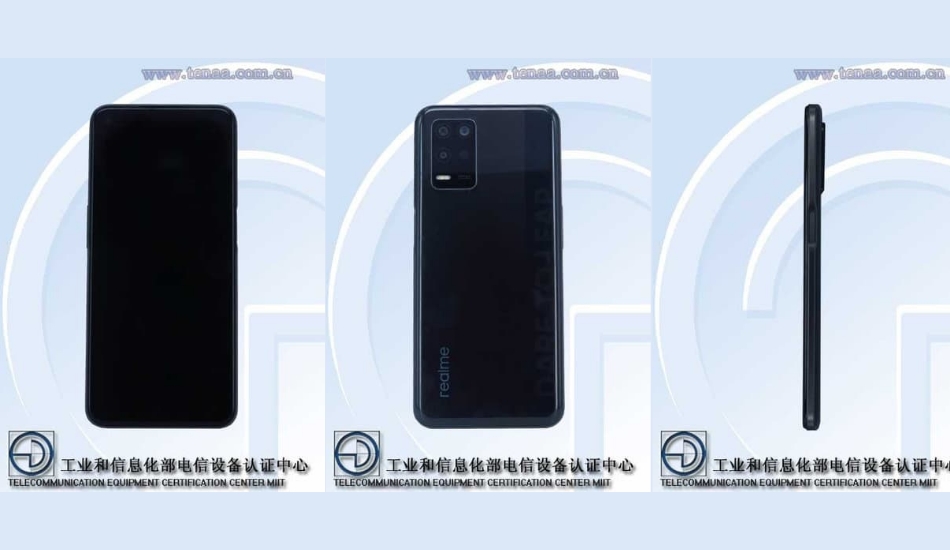 The Realme Narzo 30 Pro could come with the same screen size as the Narzo 20 Pro but with a bigger battery.

Realme is ready to launch the Narzo 30 series as the Pro variant of the series has now appeared on a TENAA listing. This listing has now revealed some of the key specifications of the upcoming Realme Narzo 30 Pro smartphone.

The TENAA listing with the model number RMX3161 shows a Realme smartphone that appears to have a triple camera setup on the back while there’s a punch-hole style front camera for the selfies. There’s also a fingerprint sensor that is integrated into the power button itself.

The Narzo 30 Pro, as per the listing, could come with a 6.5-inch display and measure 162.5 x 74.8 x 8.8 mm. The device should support 5G connectivity along with dual-SIM functionality. The phone could be backed by a 4880mAh battery.

As the Realme Narzo 20 Pro carried the model number RMX2161, it is highly likely that the Narzo 30 Pro is to carry the model number RMX3161. The company has already started teasing the smartphone in India as it recently posted a survey on its community regarding the packaging of the upcoming Narzo 30 series. 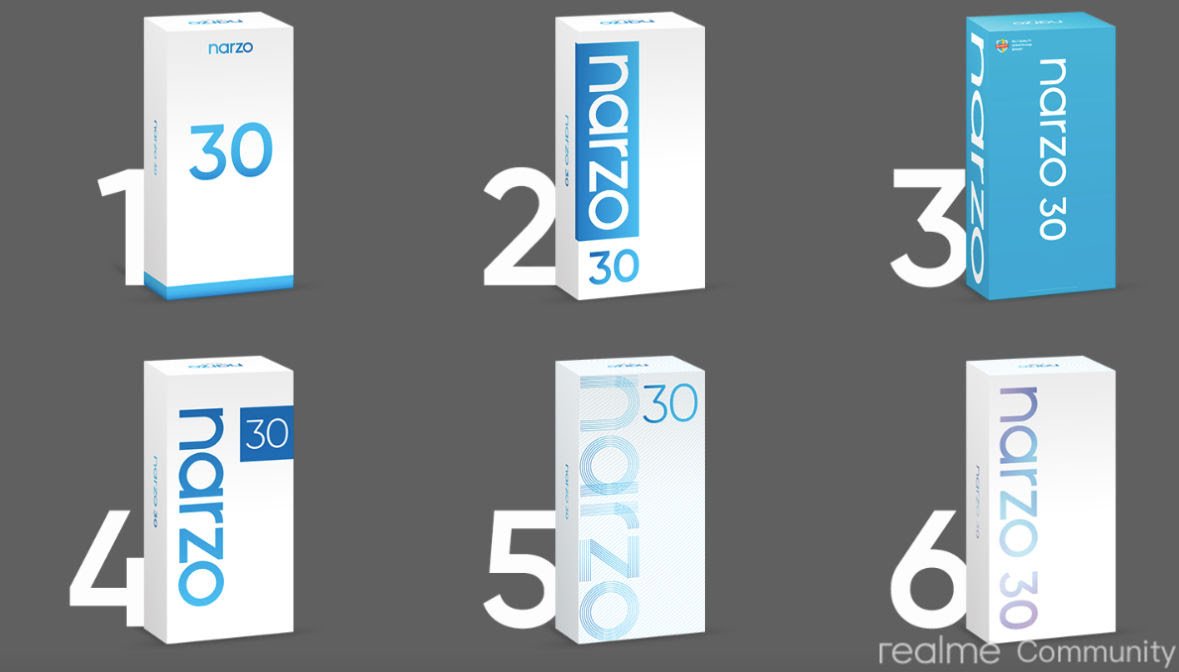 Through this survey, the brand will most likely finalise the retail box for the Narzo 30 series based on which option gets the highest number of votes.

As per media reports, Narzo 30 series was earlier expected to launch in February but it seems like the brand postponed the launch and went for the X7 series instead. The launch for the new Narzo series is right around the corner and we may learn more about this later this month or in March.