Realme Narzo 10, Narzo 10A launch postponed due to Coronavirus crisis 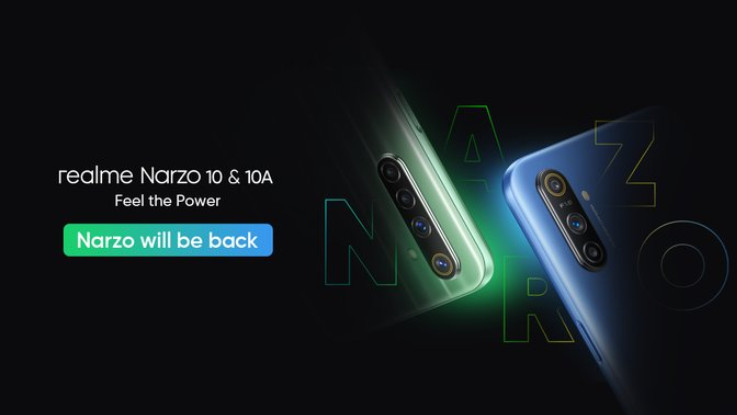 Realme has announced that it is postponing the launch of its upcoming Narzo series due to Coronavirus lockdown in India. The brand has revealed that the Realme Narzo 10 and Realme Narzo 10A launch event has been postponed due to recent complete lockdown in the country.

Realme CEO Madhav Sheth revealed this information on his official Twitter handle. The tweet reads, “With respect to the announcement made by our Honourable Prime Minister yesterday, we have decided to suspend all upcoming launches including #realmeNarzo series. Time for us to focus on our family & ourselves. Stay at home, stay safe & cooperate with local authorities.”

The news come right after Realme announcement of postponing of sale of the upcoming Realme Narzo 10 and Realme Narzo 10A. The company says that is also halting Make in India facility till further government notice and it has directed its employees to work from home.

The company has revealed that the smartphones will come gaming-centric chipsets along with 5000mAh battery with Quick charge support. The battery will deliver up to 39 days of standby time. The brand has also teased the design of the upcoming smartphones and on closer inspection, one can see that the Realme 10 will feature a quad-camera setup, while the Narzo 10A will be loaded with a triple-camera setup.