Realme GT Neo2 has been today announced in China in three variants. The phone is also expected to launch in India later this month. 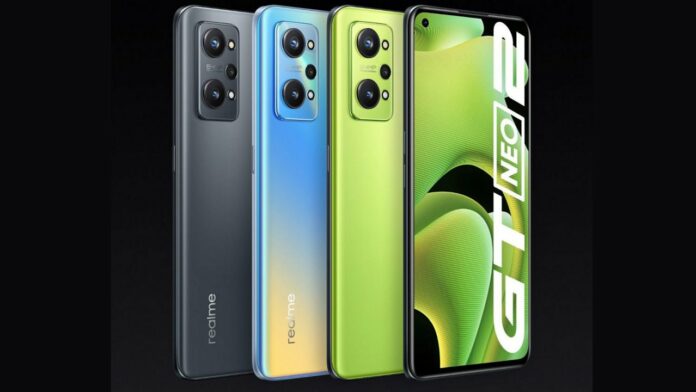 The phone comes in Black Mint, Shadow Black, and Blue colours. It will go on sale from September 27th in China. For India, the Realme GT Neo2 is said to launch later this month.