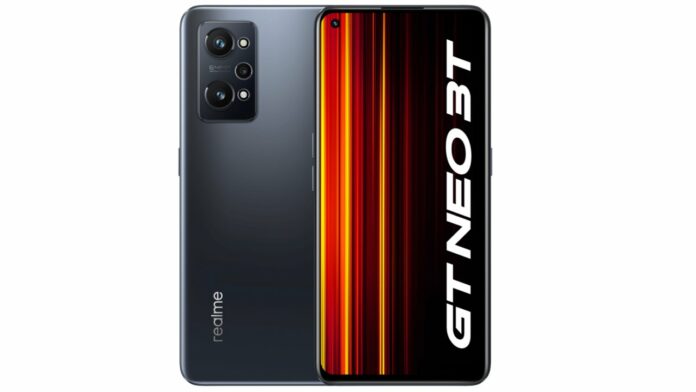 Realme launched Realme GT Neo 3T for the global market in June this year. Now it seems like the GT Neo 3T will launch in India as early as this month.

Realme CEO Madhav Sheth in the latest AskMadhav episode on YouTube has revealed that the GT Neo 3T will debut and go on sale in August in India. However, he did not reveal the exact launch date of the phone. So we can expect the phone to launch in the country this month.

The support page for the Realme GT Neo 3T also appeared on Realme India’s website earlier in June. It was speculated at that time that it may debut by June end or early July. But till now, the company has not launched the phone in India. 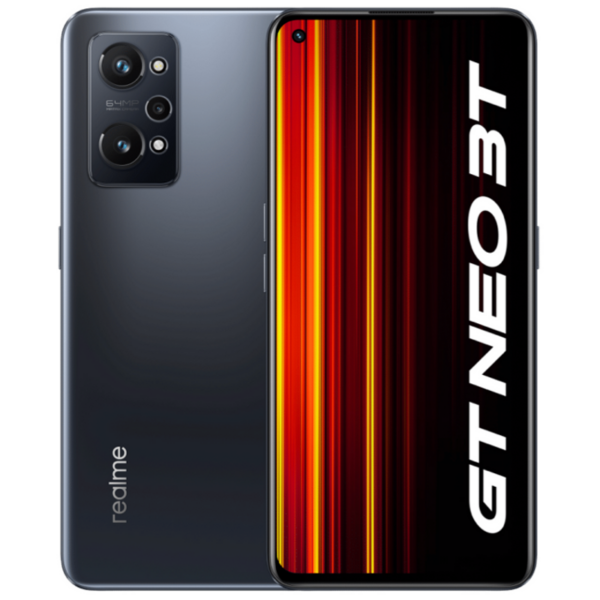