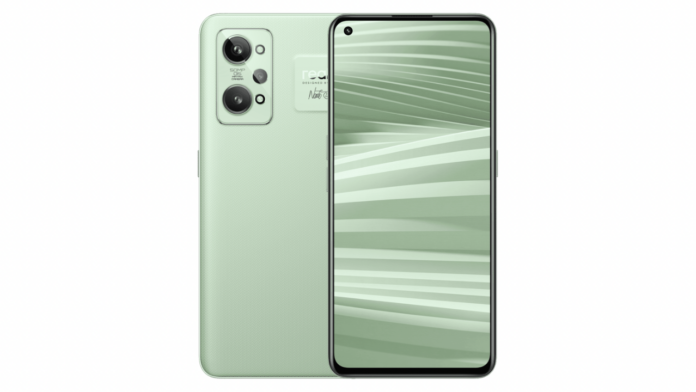 Realme is all set to unveil its next GT-series smartphone – Realme GT 2 Master Explorer Edition on July 12 in China. The smartphone brand has been teasing the device for a while now and a concrete launch date is now confirmed. The device is positioned in the flagship segment and should sport Snapdragon 8+ Gen 1 processor.

Realme China posted a teaser of the launch of the GT 2 Master Explorer Edition on July 12. Apart from that, the smartphone recently appeared on Geekbench, hinting toward a Snapdragon 8+ Gen 1 processor and 12GB of RAM. It has also been spotted on TENAA certification which gave away the rest of the specs of the device.

The upcoming GT 2 series device will offer a 6.7-inch 10-bit AMOLED display with full-HD+ resolution and a 120Hz refresh rate. The device might come with a centered punch hole notch that will house the front camera. It will be powered by the Qualcomm Snapdragon 8+ Gen 1 processor, coupled with up to 12GB of RAM.

The device will come pre-loaded with Android 12, as per the Geekbench listing. This should presumably be based on Realme UI 2.0. It will have a triple rear camera system with a 50MP primary sensor, another 50MP sensor and a 2MP sensor. At the front, it should have a 16MP snapper for selfies and video calls.