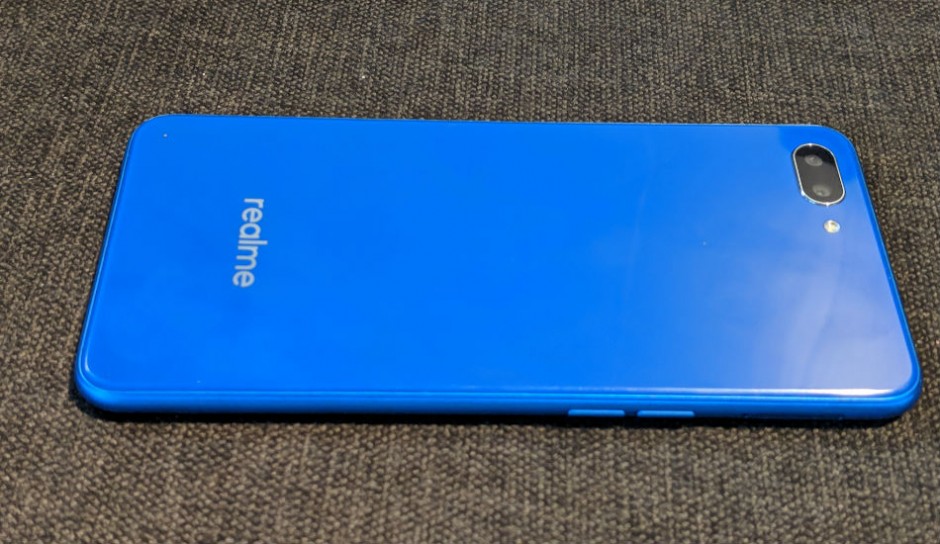 The development comes as a reply to a tweet by Realme India’s support team who implied that Realme smartphones (probably all of them) will be up to date with the newest Android 9 Pie features. The company indicated that the devices will get hold of the update in the first or second quarter of 2019.

Great news for all Realme users. Realme has confirmed that all of its smartphones will get an update to Google’s Android 9 Pie interface during the first or second quarter of 2019. This means all Realme phones including the Realme 1, Realme 2, Realme 2 Pro, Realme C1 and Realme U1 will soon receive an update to the latest mobile OS from Google.

The development comes as a reply to a tweet by Realme India’s support team who implied that Realme smartphones (probably all of them) will be up to date with the newest Android 9 Pie features. While an official timeline hasn’t been released yet, the company indicated that the devices will get hold of the update in the first or second quarter of 2019.

Hey, Realme smartphones up to date will get Android Pie in Q1 / Q2 2019. Keep following our social media platforms as well as our official community for more updates on the same. https://t.co/NHQVnLIK0p

That means all devices under the Realme brand will be running Google’s Android 9 Pie before the first half of next year.

Recently, the company’s oldest device, the Realme 1 received an update to ColorOS 5.2, adding one swipe dismiss for notifications, a headset icon in the status bar, new desktop icons and a smart bar for seamless multitasking. The Realme 2 Pro also got an update that added the single swipe gestures to dismiss notifications and improved front-facing selfie camera quality.

Android 9 Pie on Realme phones is expected to roll out sometime during Q1-Q2 of 2019.