Realme C31 to launch in India on March 31 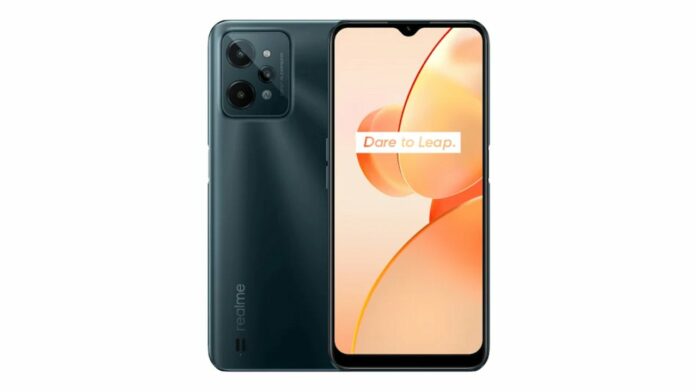 Realme has announced via its website that it is going to launch the Realme C31 in India on March 31 at 12:30pm IST. The C series smartphone went official just yesterday in Indonesia with a Unisoc processor under the hood.

The company has also set up a dedicated microsite for the Realme C31 on its official Indian website. Apart for confirming the launch date of Realme C31 in India, the page has confirmed key specifications of the upcoming Realme smartphone as well.

The phone packs an octa-core UNISOC T612 chipset which will be paired with up to 4GB RAM and 64GB onboard storage. It is backed by a 5,000mAh battery with support for 10W charging.

For optics, there is square-shaped triple camera module. This includes a 13 megapixels main camera and a pair for 2 megapixels macro and depth sensors. It also have a 5 megapixel front-facing camera.

The main camera will be able to record 1080p resolution videos at 30 FPS, whereas the front camera will be capped at 720p at 30 FPS. The rear camera comes with features like Burst, Filters, Time-lapse photo, Advanced, Panoramic Macro, Night mode, Portrait mode, HDR.

Further, there is a side-mounted fingerprint scanner for security. Besides, it ships with Realme UI R based on Android 11 out of the box on the software front.